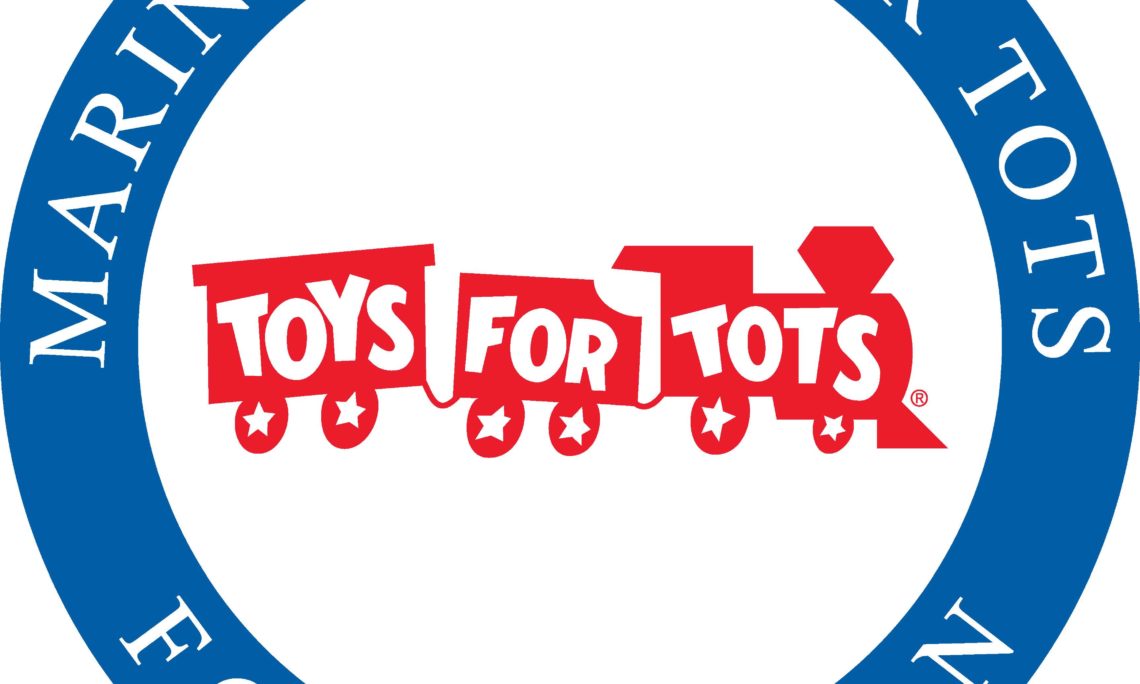 OTTAWA — With a little help from Santa, U.S. Embassy Ottawa’s United States Marine Corps detachment and U.S. Navy personnel will deliver unwrapped toys to the children at Ottawa’s Ronald McDonald House as part of their annual Marine Toys for Tots campaign. This will mark the 12th year that the Marines and Navy personnel have collected toys for the Ronald McDonald House.

This local Toys for Tots campaign is driven entirely by the Marines and Navy personnel at the U.S. Embassy who collect the toys they bring to Ronald McDonald House. Toys are distributed to children residing at the house not only in December, but also on occasions throughout the year.

Media are invited to attend and cover the event.