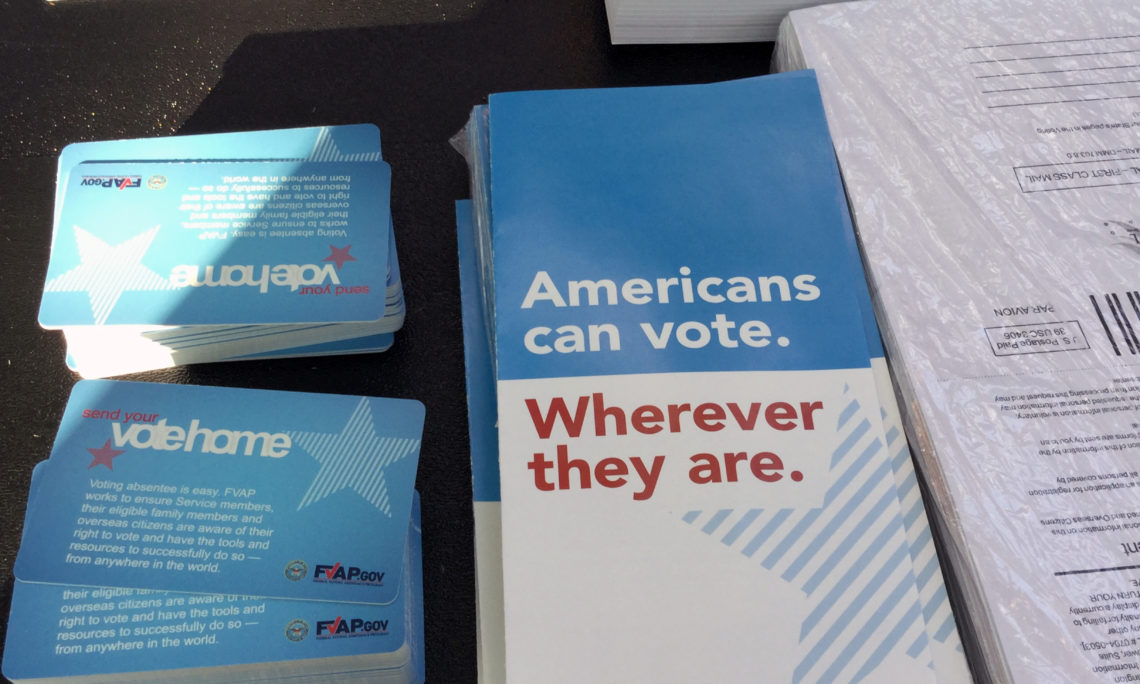 In recognition of the U.S. Federal Voting Assistance Program’s Absentee Voter Week (September 26-October 3), the U.S. Embassy and U.S. consulates throughout Canada will offer a series of events designed to encourage voter participation by U.S. citizens residing in Canada and to provide information on voting procedures for Americans residing outside the United States.

The U.S. Embassy will launch the week’s events by hosting a virtual town hall meeting for American citizens on September 26 at 2:00 p.m. Ambassador Bruce Heyman and Mrs. Vicki Heyman will open the hour-long video chat, and then turn the floor over to U.S. consular officers who will field questions on voter eligibility requirements, registration procedures, and the steps to obtain and submit an absentee ballot from abroad.