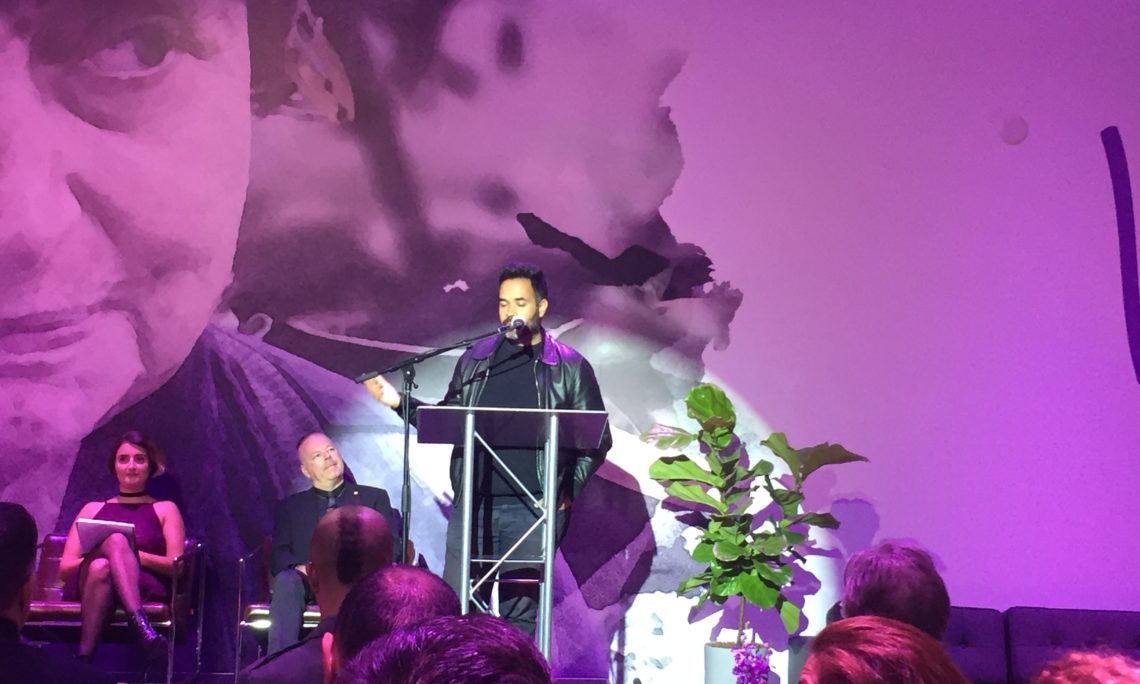 On September 15th, Artscape launched the Sidra Project at Toronto International Film Festival’s (TIFF) Varda venue in Toronto. After a cocktail reception, invited guests watched Clouds Over Sidra and then had a discussion with Tim Jones, CEO or Artscape and Director Gabo Arora. The Sidra Project is a unique collaboration between the United Nations and Artscape that is designed to sustain interest and support for refugees to ensure their successful resettlement in Canada. Clouds Over Sidra, by United Nations Creative Director Gabo Arora, tells the story of life inside a refugee camp in Jordan through the eyes of a 12-year-old girl named Sidra, placing viewers within the center of the camp through a 360-degree experience.

The first phase of The Sidra Project launches in Toronto as part of the 2016 TIFF. From September to December 2016, more than 500 screenings will be held for more than 10,000 participants in Toronto, Ottawa and Vancouver in public venues, boardrooms, classrooms and private residences for groups of 10 to 30 people. The U.S. Consulate General in Toronto is financially supporting the launch of the Sidra Project at TIFF.