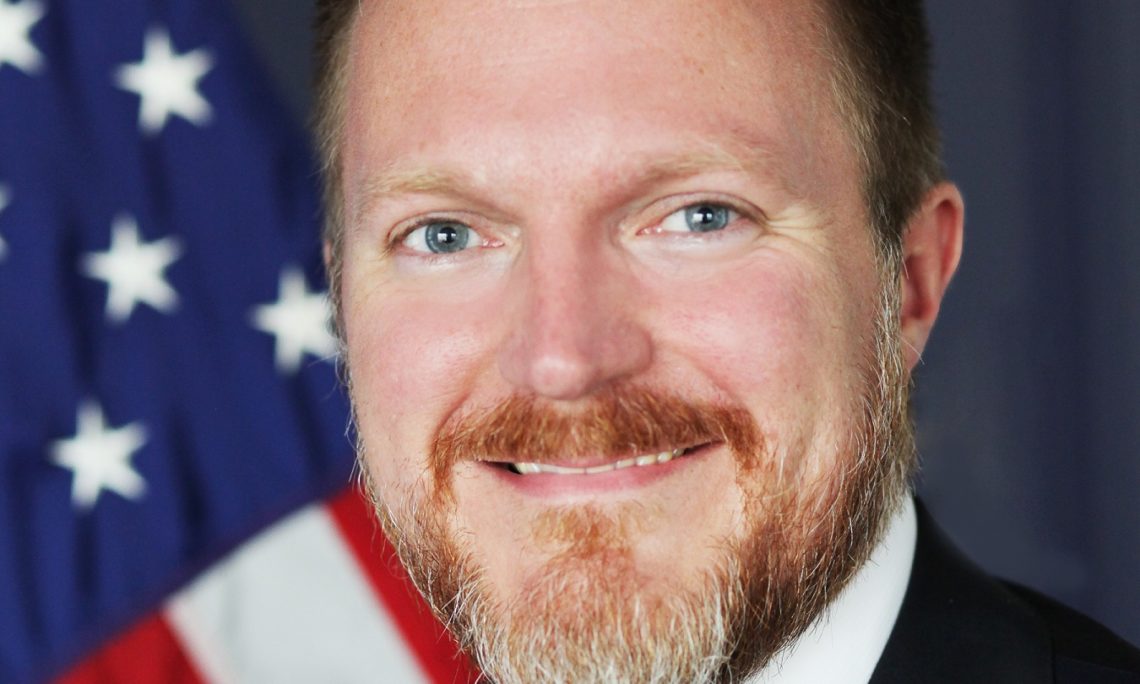 A career diplomat, Mr. Thomas served in Mexico, Cote d’Ivoire, Canada (Toronto), and in Mauritania.  He most recently directed the 24/7 “Watch” in the Secretary of State’s Operations Center, the communications and crisis management hub for the Department of State.  He has extensive professional experience in consular affairs, including deployment to Haiti on the United States crisis response team following the 2010 earthquake.

Mr. Thomas speaks French and Spanish.  He is accompanied by his husband, Mr. Juan Garcia.