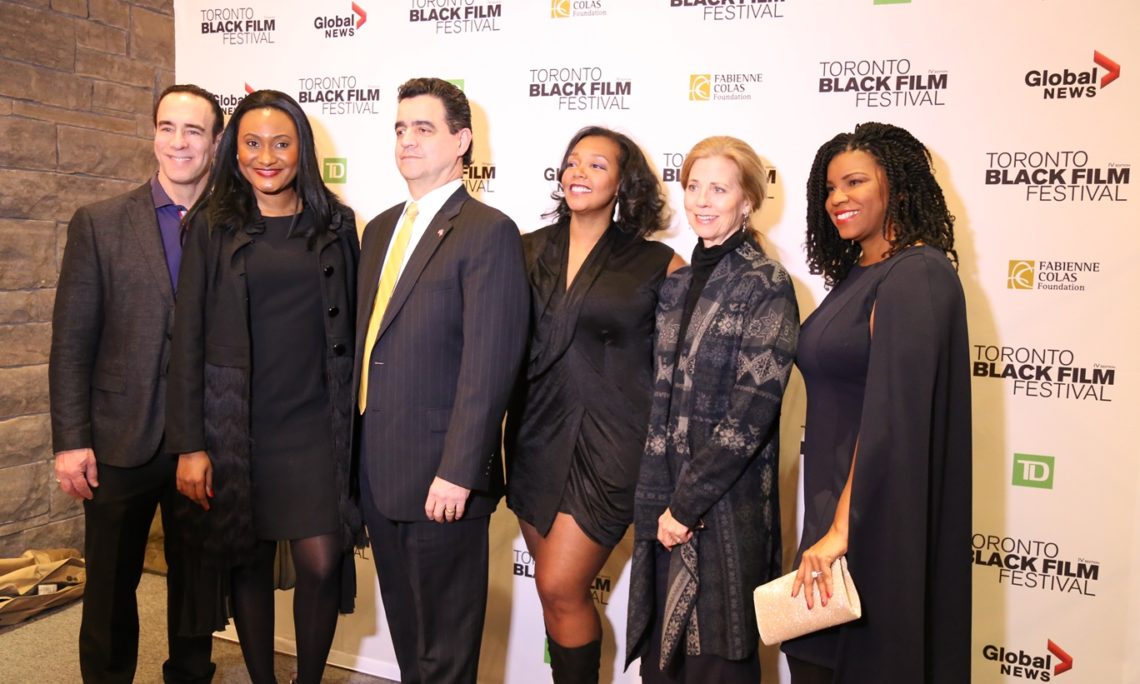 Consulate Toronto’s Public Affairs Section (PAS) funded the participation of seven U.S. film directors and actors in the Toronto Black Film Festival (TBFF) this year. These actors attended the opening of their films and spoke at panel discussions related to their films.

Held in Toronto from February 10-14th, TBFF is a festival that celebrates diversity through film and community programs during Black History Month. This yea, the festival featured 44 films from 20 countries. The U.S. films touched on the following topics: segregation during the 1960’s; the Black Panther Party and its significance to the American culture; LGBTQ athletes and their acceptance into society (featuring NBA star Jason Collins); and the struggles of living with a mental disability within a black community. Consul General Juan Alsace and the Public Affairs Section/Consular team attended the opening night of the TBFF. PAS also represented the Consulate at a variety of other U.S. film screenings and panel discussions, including the event that recognized American actress Alfre Woodard for her outstanding achievements in the industry.