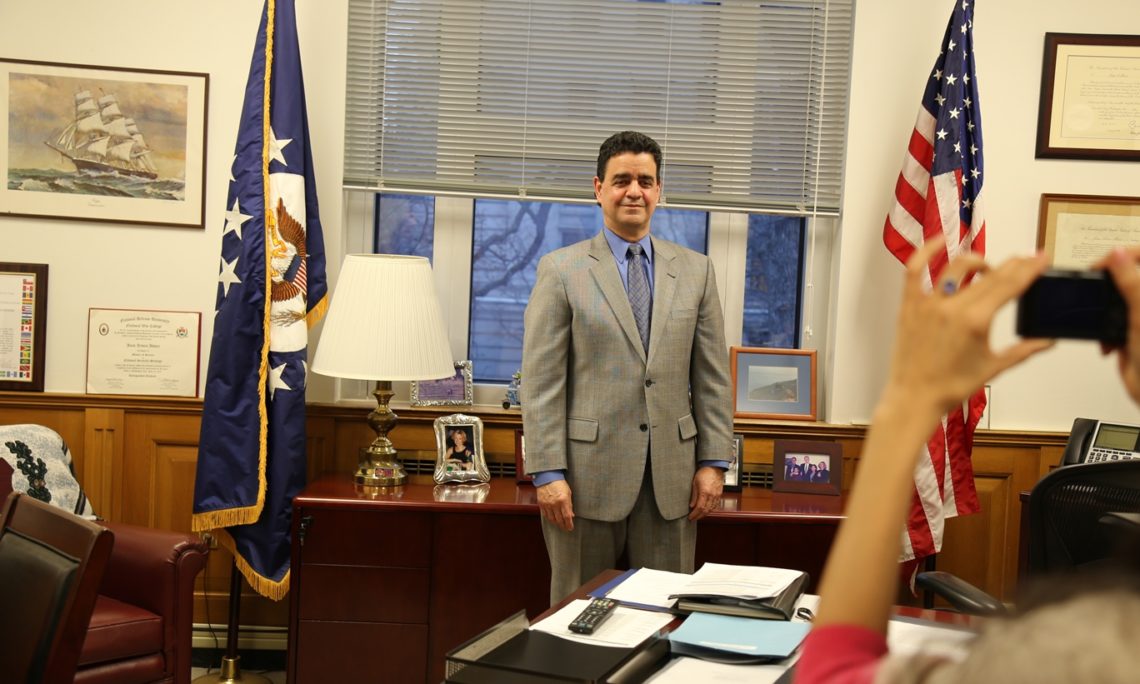 On February 17th Consul General Juan Alsace was profiled by an interview with Sneh Duggal in Embassy Magazine. The journalist interviewed Alsace about his personal and work history, countries that he has served in as a diplomat and goals for his posting here in Toronto. The article title “Water, student exchanges on Consul General’s agenda” reflects the goals of the Consul General and was part of series profiling Consul Generals in Canada and also provides some quick personal facts about the Consul General. It can be found online at embassynews.ca.