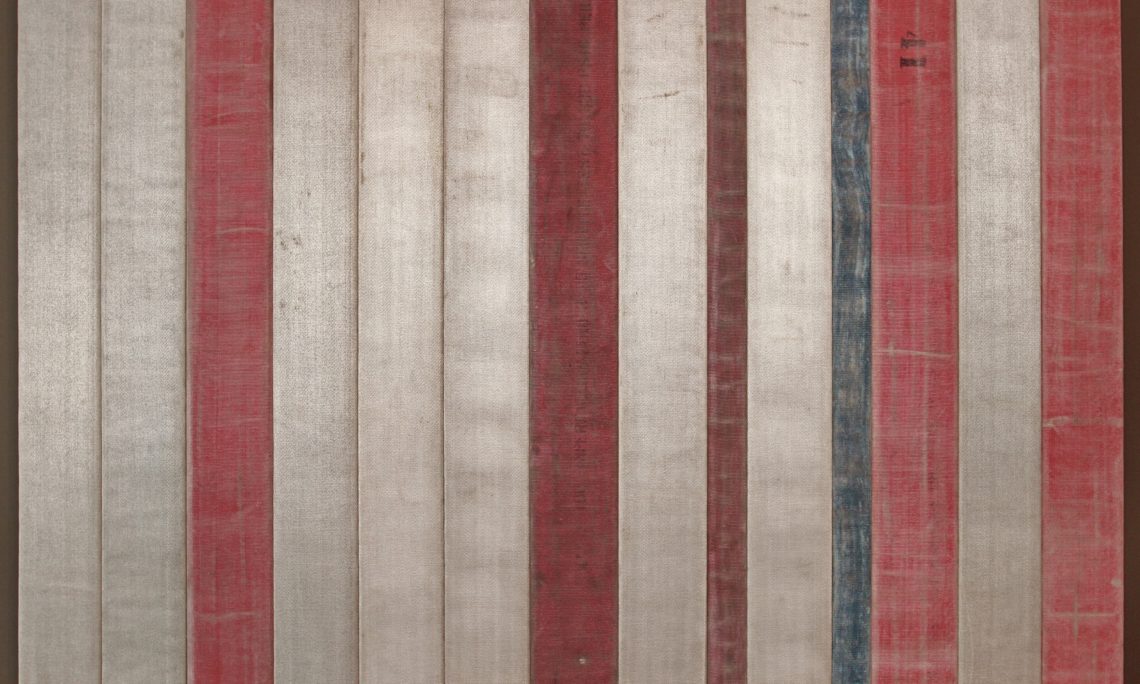 The Embassy of the United States in Ottawa and the U.S. Department of State’s Office of Art in Embassies, in partnership with the National Gallery of Canada, will welcome internationally renowned American artist Theaster Gates on May 12th as the second speaker in the 2016 Contemporary Conversations series.

Contemporary Conversations (#artconvoAIE) invites iconic American artists to Ottawa for discussions on topics that transcend national borders, inspire critical thinking, and connect people across cultures. After Gates, the series will bring artist Anne Chu (September 29th) to the Gallery for the final 2016 Contemporary Conversation. Each artist’s lecture is accompanied by an exhibition of his or her work in the National Gallery, and in May, Theaster Gates’ Billy Sings Amazing Grace will be installed for the first time.

Each of the featured artists of 2016 is well-known for his or her unique ability to creatively address some of today’s most complex social issues. Sharing a commitment to cultural diplomacy, all three artists have participated in numerous Art in Embassies exchange programs, and their work has been installed in U.S. embassies, consulates, and ambassadors’ residences around the world.

Chicago-based artist Theaster Gates has expanded his scope of artistic practice to include issues of land use, space policy, and race. These topics that he explores under the larger umbrella of Black Space are the heart of a series of ongoing public conversations Gates has initiated. Join us as we explore some of these ideas in relationship to the field of artistic practice.

“As a fellow Chicagoan, I have been an enthusiastic follower and fan of Theaster’s work for years. Through his many creative approaches and his artistic practice, he is transforming urban communities in Chicago’s South Side, bringing new life and hope. He’s a painter, a sculptor, a performance artist, a singer, a chef, an academic, an incredible speaker, a potter, and truly a civic treasure of my hometown. I honestly can’t wait for Ottawa to hear his stories,” said Vicki Heyman, wife of the U.S. Ambassador to Canada, Bruce Heyman.

“Theaster Gates seeks to engage and even transform communities with the arts. He is widely considered to be one of the most forward thinking artists on the international contemporary scene. His video, Billy Sings Amazing Grace, is a recent acquisition of the NGC that we are pleased to be able to present to the public. Like everyone else who has followed his extraordinary career, I am very much looking forward to this evening in his company,” said National Gallery of Canada Director and CEO Marc Mayer.

Admission to the May 12 lecture is free. Seats in the Auditorium will be allocated on a first-come, first-served basis. There will also be a live broadcast of the event in the adjacent Lecture Hall.

More information about the series can be found at www.gallery.ca/conversations/en.

About Theaster Gates
Artist Theaster Gates creates platforms. In Chicago, Gates’ leadership of artist-led spaces has catalyzed an evolution in perceptions of some of the most underserved parts of the city. Beginning with interventions in small-scale residences, now known as Dorchester Projects, Gates’ houses in Greater Grand Crossing became a nexus for globally engaged experiments in structures of individual and collective living, working and art-making. Launched into the international art world as 12 Ballads for Huguenot House at Documenta 13, the houses embodied a new system of values not only in the austere yet inviting atmosphere incorporating once-discarded materials as design elements, but in the ongoing, flexible use of the spaces and the creation of new relationships and opportunities among artists, visitors and students. As evident in the synergistic design process of his mindful building practices and persistent challenging of organizational structures, Gates’ development projects function as an extension of his studio work. Gates takes on the problem of Black space as a formal exercise, reminiscent of Joseph Beuys’ concept of social sculpture. The latest example of this work is the Stony Island Arts Bank, which opened for the Chicago Architecture Biennial in October 2015. At the University of Chicago where he is a professor and the Director of Arts and Public Life, Gates leads the Arts Incubator in Washington Park. Gates also leads an urban research initiative known as the Place Lab—a team of social scientists, architects, creative professionals and business leaders. With support from the Knight Foundation, Gates and his team will create frameworks for reimagining the role that culture plays in the redevelopment of transforming African American communities. Gates is helping to define the future of artistic place-based efforts, in research and practice.

About Art in Embassies
The U.S. Department of State’s office of Art in Embassies (AIE) promotes cross-cultural dialogue through the visual arts by curating permanent art collections for new embassy buildings, sending temporary exhibitions to ambassadors’ residences, and conducting a variety of cultural exchange programs. Since its establishment in 1963, AIE has worked with more than 25,000 participants around the world including artists, museums, galleries, universities, and private collectors. Today, with a presence in over 200 venues spread across 171 different countries, AIE continues to demonstrate how art can transcend national borders, foster mutual understanding, and build enduring connections. For more information please visit: http://art.state.gov.