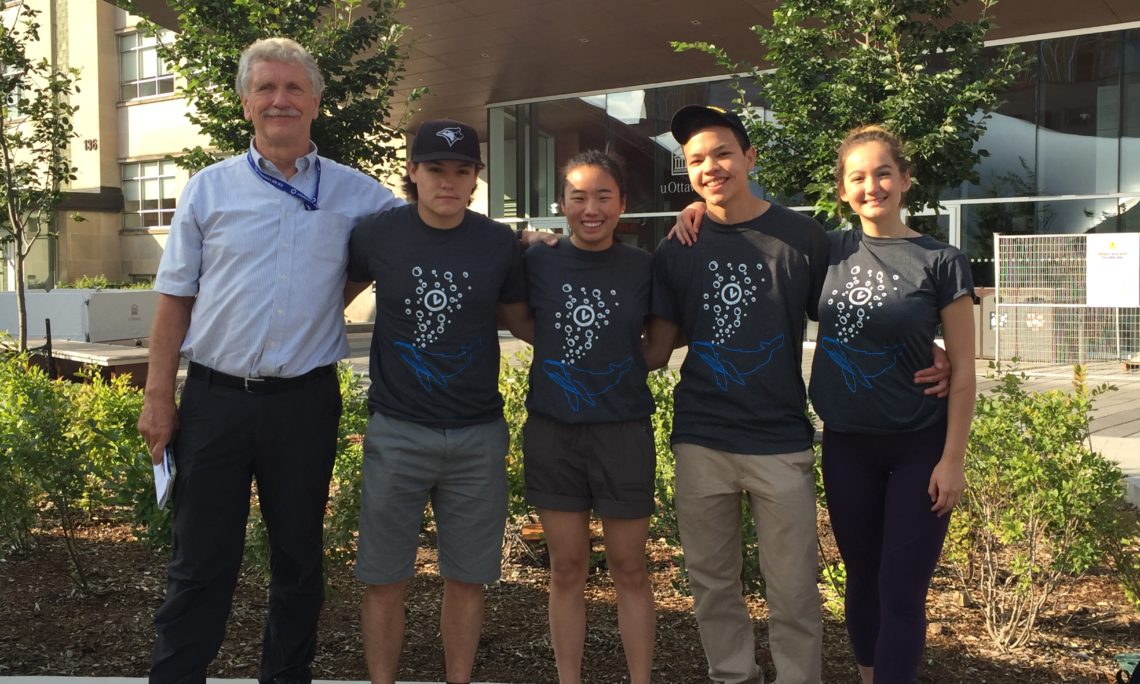 U.S. Embassy Ottawa was pleased to welcome participants of the 2017 Students on Ice expedition back to Ottawa on August 23, 2017. Public Affairs staff caught up with the Embassy’s sponsored students and educator over breakfast. The conversation was engaging and inspiring. Also, there was bacon.

Students on Ice gives youth a well-rounded and formative experience that often helps them see their own communities through a new lens. One student, a new Canadian, said her experience learning from Indigenous peers and elders has inspired her to be proactive about sharing history and knowledge between immigrant and Indigenous communities. “Now I want to go out and look for opportunities to learn and make ties rather than waiting for opportunities to come to me.”

The 2017 Students on Ice expedition ran from August 8-23, and took the group from Ottawa to Resolute Bay, through several Nunavut stops including Pond Inlet and Sirmilik National Park, across the Davis Strait Crossing to Greenland, then back to Ottawa. While on the expedition the group interacted with the landscapes and wildlife, attended lectures, hands-on science, art and songwriting workshops, visited local communities, and met Inuit elders and youth.

Students on Ice is an award-winning organization that seeks to educate the world’s youth about the importance of the earth’s polar regions by offering unique educational expeditions to the Arctic and the Antarctic. Since 2000, the Foundation has taken more than 2,500 youth from 52 countries to the Polar Regions. The United States Embassy in Ottawa is a proud partner of the organization, and has helped send students and researchers on its Arctic trips since 2014. For more information about Students on Ice, visit http://www.studentsonice.com .