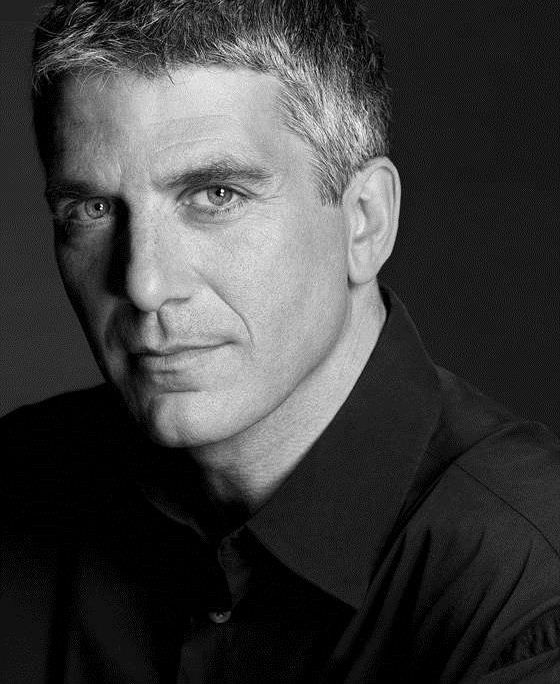 Ottawa, November 22, 2017 – The Embassy of the United States in Ottawa, in partnership with the National Gallery of Canada (NGC), is pleased to welcome renowned American artist Stephen Wilkes for the unveiling of a special work commemorating Canada’s 150th anniversary of Confederation, opening the third edition of Contemporary Conversations on November 30.

On July 1, 2017, Stephen Wilkes immortalized Canada Day celebrations on Parliament Hill in a photograph using his unique “Day to Night” artistic vision and technique. This process embodies epic cityscapes with fleeting moments captured throughout the transition from day to evening. The Embassy of the United States in Ottawa funded the creation of the Wilkes photograph as a symbol of American-Canadian friendship on the occasion of Canada’s 150th anniversary of Confederation. The work was accepted by the National Gallery of Canada on behalf of the people of Canada. The photograph will be on view from December 1st to 31st in the National Gallery’s main entrance.

Wilkes, an internationally acclaimed fine art and commercial photographer, is well-known for capturing iconic images of American and international sites. He also participated in the first Contemporary Conversations series in 2015, in a presentation that attracted a beyond-capacity crowd to the Gallery.  Contemporary Conversations (#artconvoAIE) brings internationally recognized American artists to the National Gallery of Canada for public lectures about works that link the Canadian and American cultural experience.

“The Contemporary Conversations series creates connections and stimulates conversations that transcend borders. I’m thrilled to partner with the National Gallery of Canada to welcome Stephen Wilkes for the unveiling of this special work for the people of Canada,” said U.S. Ambassador to Canada Kelly Craft. “It’s incredible to be in Canada during such a momentous year and an honor to present to the Canadian people a work by one of America’s most iconic and accomplished photographers.”

“We are pleased to pursue these enriching conversations to bring the perspectives of American artists to Canadian audiences,” said National Gallery of Canada Director and CEO, Marc Mayer. “The partnership between the Gallery and the Embassy of the United States has created an important forum for cross-cultural exchange.”

There is no charge for admission to the event with Stephen Wilkes on November 30.  Doors will open at 5:30 p.m., and the program will begin at 6 p.m. Seats in the Auditorium will be allocated on a first-come, first-served basis. Empty seats will be filled 10 minutes prior to the start of the event. There will also be a live broadcast of the event in the adjacent Lecture Hall.

To find out more, visit the Gallery’s Web site.

For more than two decades, Stephen Wilkes has been widely recognized for fine art and commercial photography. In 1999 he completed a personal project photographing the unrestored areas of Ellis Island: the ruined landscape of the infectious disease and psychiatric hospital wings, where children and adults alike were detained before they could enter the United States. Through his photographs and video work, Wilkes has inspired and helped to secure $6 million toward the restoration for the south side of the island.

Wilkes’ latest body of work, Day to Night, embodies epic cityscapes with fleeting moments captured throughout the transition from day to the night. His photographic process entails continuously shooting from one camera angle for approximately 15 hours. A select group of images are then electronically blended into one photograph. Each photograph takes approximately four months to create.

About the National Gallery of Canada

The National Gallery of Canada is home to the most important collections of historical and contemporary Canadian art. The Gallery also maintains Canada’s premier collection of European Art from the 14th to the 21st centuries, as well as important works of American, Asian and Indigenous Art and renowned international collections of prints, drawings and photographs. In 2015, the National Gallery of Canada established the Canadian Photography Institute, a global multidisciplinary research center dedicated to the history, evolution and future of photography. Created in 1880, the National Gallery of Canada has played a key role in Canadian culture for well over a century. Among its principal missions is to increase access to excellent works of art for all Canadians. For more information, visit gallery.ca and follow us on Twitter @NatGalleryCan, Facebook, YouTube, and Instagram.