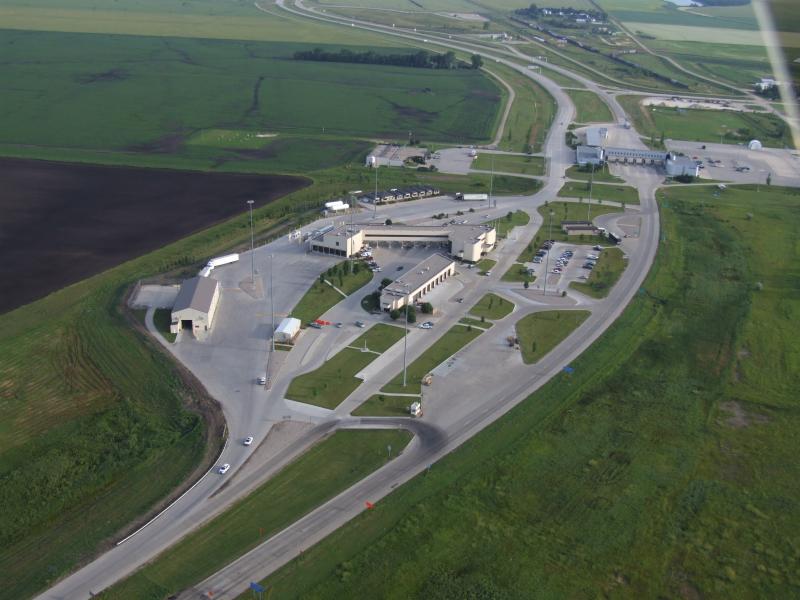 I applaud Congress for passing the Promoting Travel, Commerce, and National Security Act of 2016 on December 10. This legislation enables us to implement the critical 2015 United States and Canada Agreement on Land, Rail, Marine, and Air Transport Preclearance (LRMA). Once Canada takes action and the agreement enters into force, the LRMA will strengthen the security of our homeland while facilitating legitimate cross-border travel.

My Canadian counterpart and I signed the LRMA on March 16, 2015. The LRMA updates and enhances authorities available to U.S. Customs and Border Protection Officers conducting preclearance activities in Canada to reflect the evolving terrorist threat. It also allows CBP to consider requests for preclearance across new modes of transportation, such as rail and marine, as well as new airport locations, in ways consistent with the Department of Homeland Security’s global preclearance expansion efforts.

The legislation passed by Congress authorizes the United States to exercise criminal jurisdiction over certain U.S. personnel stationed in Canada in furtherance of border security initiatives. This addresses a critical aspect of the LRMA that allows the United States to hold its officers accountable for allegations of misconduct that occur while conducting preclearance activities in Canada. Without this legislation, the United States would not be in a position to implement the LRMA.

>I thank Congress for passing this bill and for their support of the LRMA.  This legislation will lead to benefits for travelers and industry in both countries, and will strengthen our economies and security.  I look forward to the Government of Canada passing its Preclearance Act, Bill C-23, in the near future so that the LRMA can enter into force in 2017.