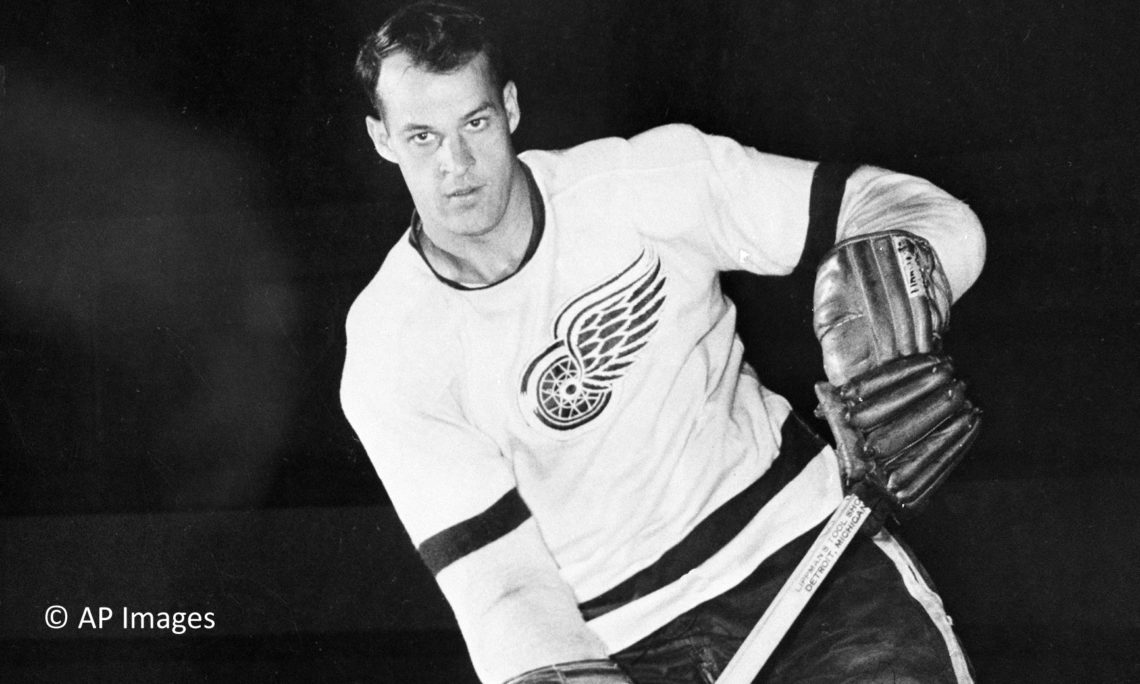 The list of hockey players who suited up in six different decades, including returning to the ice after being inducted into the Hall of Fame, is a short one: it starts and ends with Gordie Howe. But the list of kids who skated around the pond until dark, picturing themselves passing, scoring, and enforcing like Howe, dreaming of hoisting the Stanley Cup like him – that one comprises too many to count. Howe’s productivity, perseverance, and humility personified his adopted hometown of Detroit, to which he brought four championships and which he represented as an All-Star more than 20 times. The greatest players define their game for a generation; over more than half a century on the ice, Mr. Hockey defined it for a lifetime. Michelle and I send our condolences to his sons and daughter, his family, and his loyal fans from Hockeytown to Hartford to Houston and across North America.