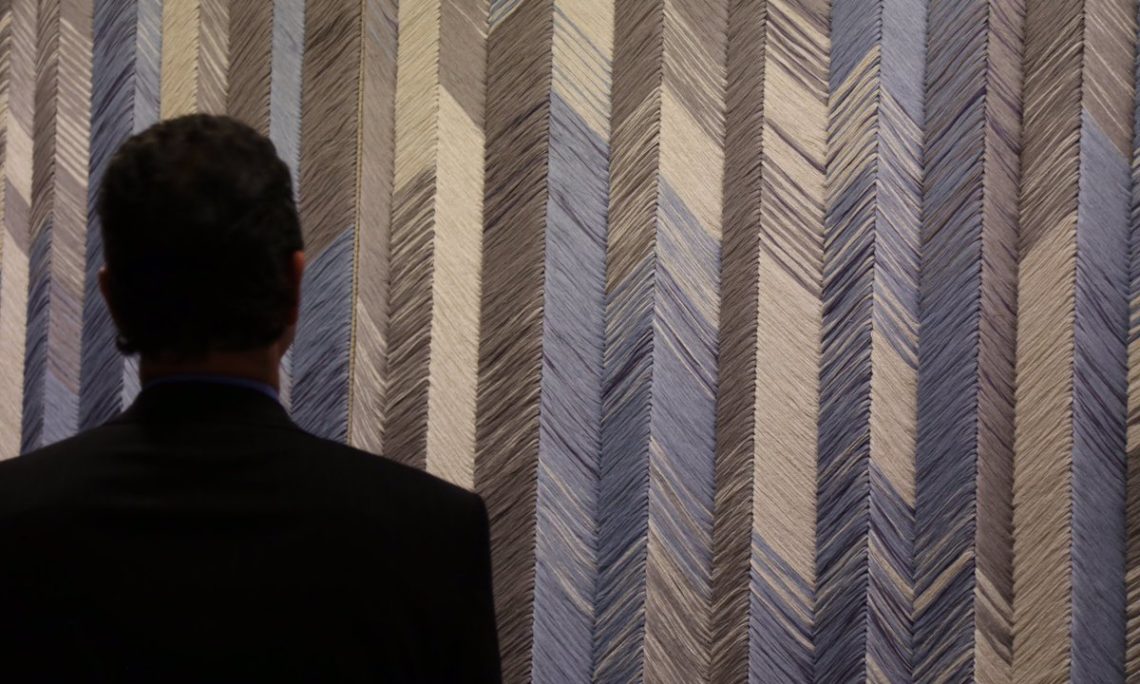 On October 5, 2016, representatives from the U.S. Consulate General in Toronto attended the opening reception for the Sheila Hicks Exhibition, entitled “Sheila Hicks: Material Voices,” at the Textile Museum of Canada (“TMC”). The exhibition was supported by the Consulate in Toronto through the PD grant program. The reception was followed by a VIP preview for program partners, special guests, government agencies, TMC patron members, and arts patrons. During the opening reception, Consul General Alsace delivered welcome remarks, wherein he articulated U.S. Mission to Canada’s goal of cultural diplomacy and the way in which this specific exhibition helps to fulfill that goal. In particular, Consul General Alsace explained how this project represents a valuable cultural exchange and partnership, enhancing understanding in Canada of U.S. history, cultural traditions, themes around women’s history and rights, and entrepreneurial practice.

Sheila Hicks is an internationally-renowned American artist and Fulbright scholar. This exhibition was her first in Canada, and it will be open from October, 6, 2016 – February 5, 2017. The U.S. Consulate’s sponsorship of this exhibition includes a series of public engagement programs, including community workshops with local social services and arts organizations for disadvantaged and homeless youth, the engagement of teachers and students through hands-on workshops, and the involvement of local communities with series of lectures and tours on Sheila Hicks’ legacy.