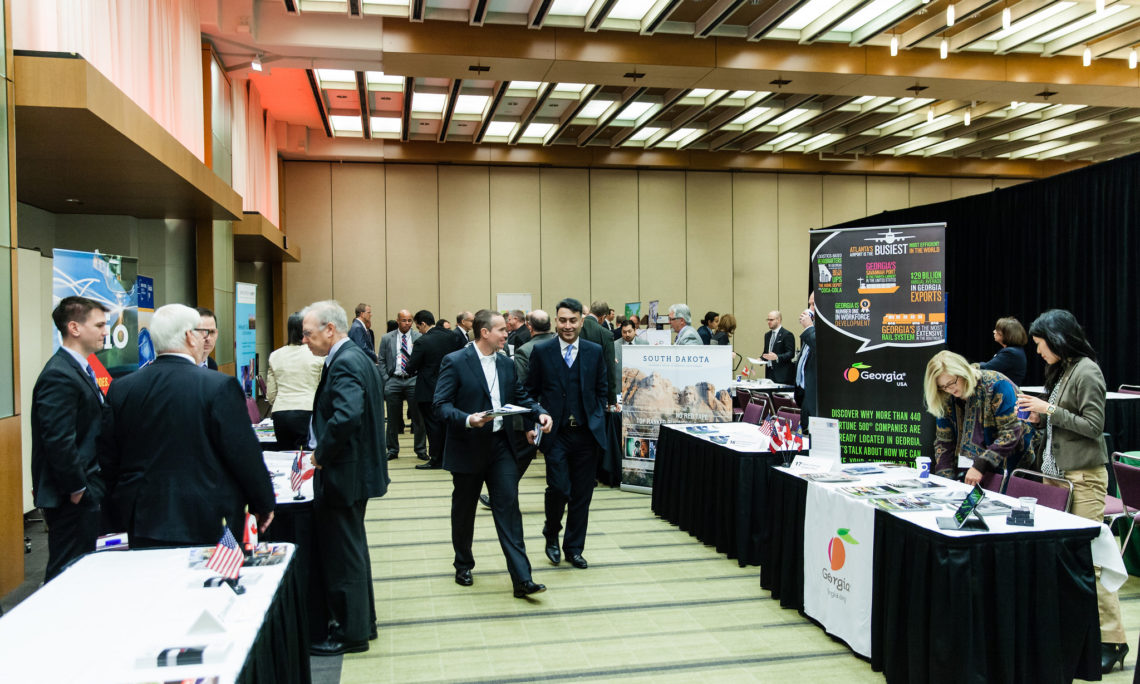 When Audrey reflects on her company’s increasingly successful expansion into the United States, she notes that her introduction to SelectUSA by CS Calgary and subsequent participation in the Canada delegation to the 2015 SelectUSA Summit were key accelerators for Questor’s rapid and successful expansion into the United States. “During the 2015 Summit, Ambassador Bruce Heyman introduced me to Colorado Governor John Hickenlooper; the governor subsequently connected me to his economic development and regulatory teams. I decided to stake a claim in Colorado for the expansion of Questor. The U.S. Foreign Commercial Service team in Calgary and their colleagues in Washington continue to partner with Questor as we expand into new U.S. markets.

Read more about this SelectUSA success story at trade.gov!