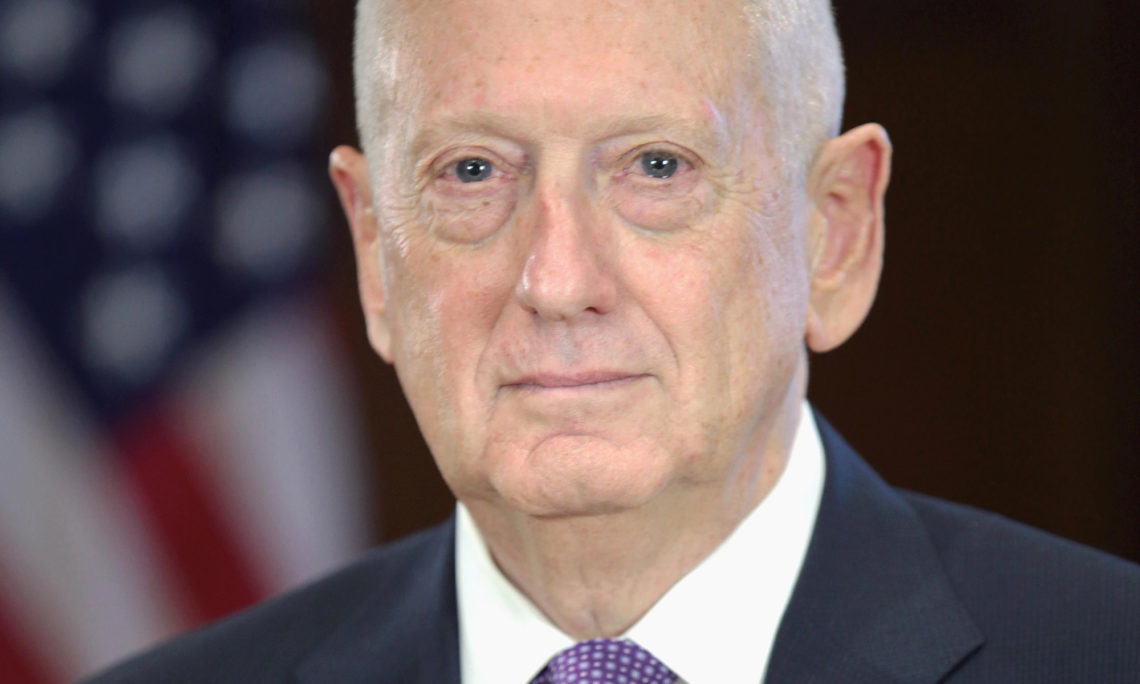 Secretary of Defense James Mattis spoke this morning via telephone with Canadian Minister of National Defence Harjit Sajjan. This was Secretary Mattis’ first telephone conversation with a defense counterpart since being confirmed as secretary of defense on Jan. 20. Secretary Mattis thanked Minister Sajjan for his leadership and the deep and enduring defense partnership between the United States and Canada. The two reiterated the depth and breadth of the relationship shared between the United States and Canada as NORAD partners, NATO allies, and North American neighbors.

Secretary Mattis and Minister Sajjan reinforced the vital importance of U.S. and Canadian commitment to North American defense and NORAD. Secretary Mattis emphasized the indispensable partnership with Canada across the spectrum of bilateral and multilateral security issues such as Iraq, NATO Enhanced Forward Presence and C-ISIL. The two leaders also addressed the importance of North American defense relations among the United States, Canada, and Mexico.

Secretary Mattis thanked Minister Sajjan for Canada’s strong support for our alliance, and expressed his personal appreciation for the professionalism of the Canadian Armed Forces. The two committed to stay in close communication and noted they looked forward to meeting one another.