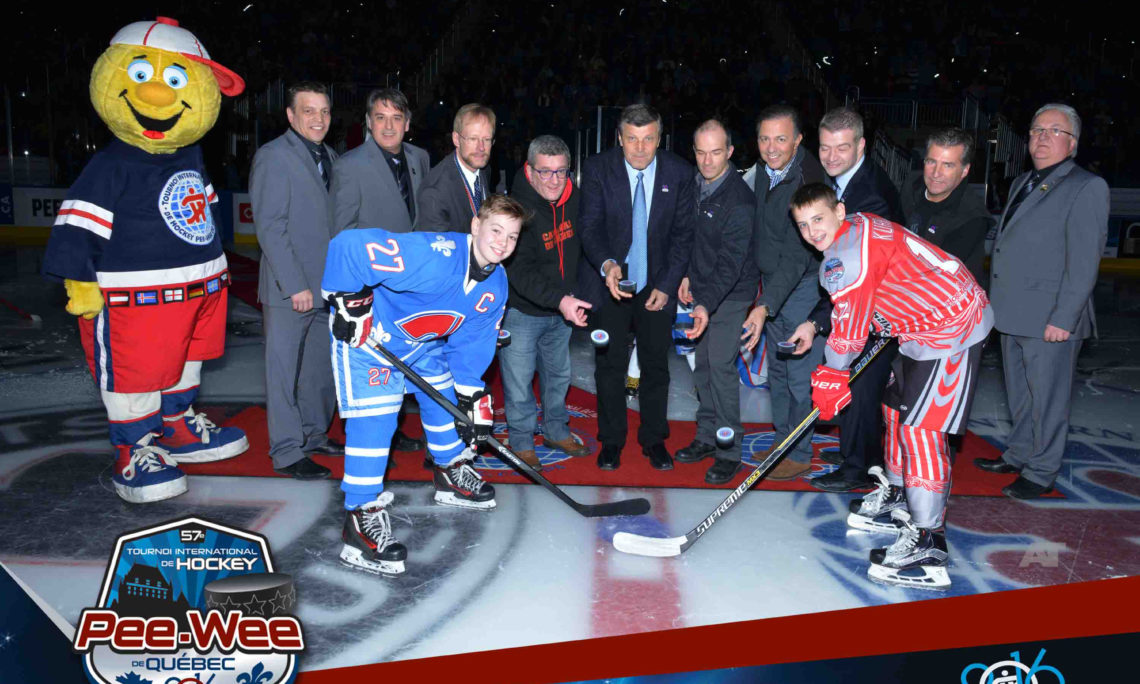 The biggest minor league hockey event in the world, the annual Pee-Wee tournament attracts teams from Canada, the United States, Europe and elsewhere. The tournament has 300 registration requests for 2016, increasing the number of requests by 20 per cent compared to last year.