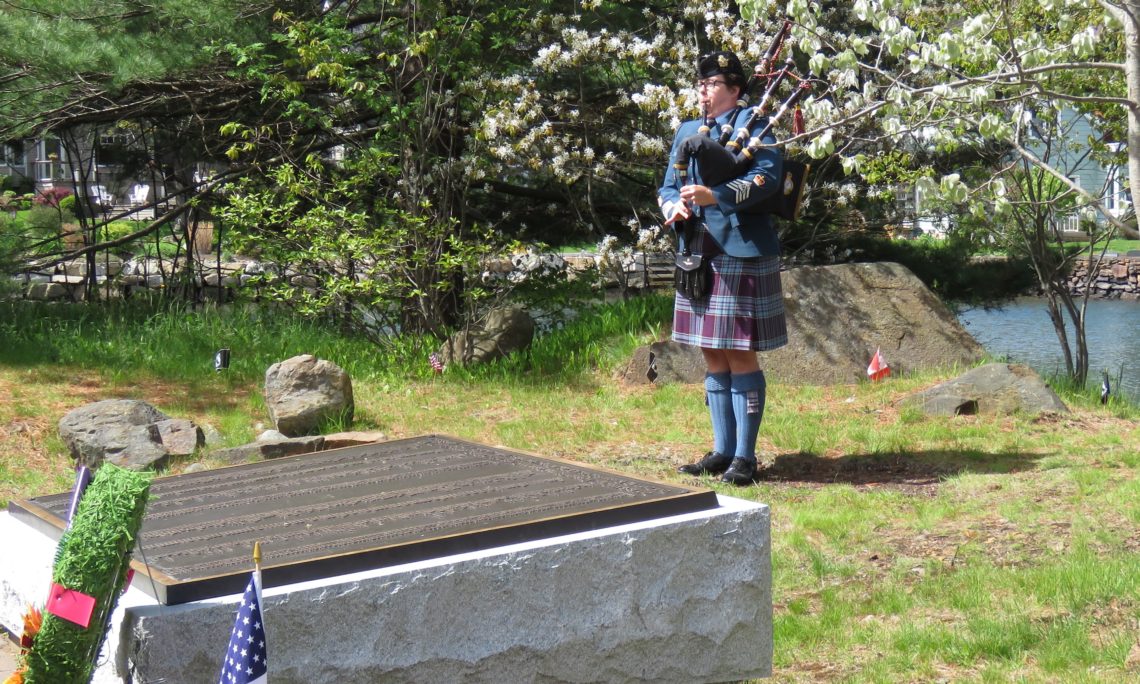 Historians have concluded that nearly 200 U.S. Prisoners of the War of 1812 died while confined on Melville Island, on the Northwest Arm in Halifax, and are buried on Deadman’s Island. On Monday, May 27, the U.S. Consul General and U.S. Navy Exchange Officers in Halifax will honor the U.S. service members buried on Deadman’s Island and all service members who have died in the line of duty.

The Memorial Day ceremony will take place from 11:00am to 12:00pm and will include the firing of cannon.

The general public is welcome to attend this event.  Please be aware that access to the site is via a steep path. There is no parking available on Pinehaven Drive. Parking for this event is at St. George’s Greek Orthodox Church at 1146 Purcell’s Cove Road in Halifax. Vans will shuttle people from the church to the entrance to the island. The shuttle service will run from 10:00 a.m. to 10:40 a.m. and will resume after the ceremony to transport people back to the church.

Memorial Day is observed in the United States on the last Monday in May and is a day on which the dead of all wars are remembered in special programs held in cemeteries, churches, and other public meeting places.