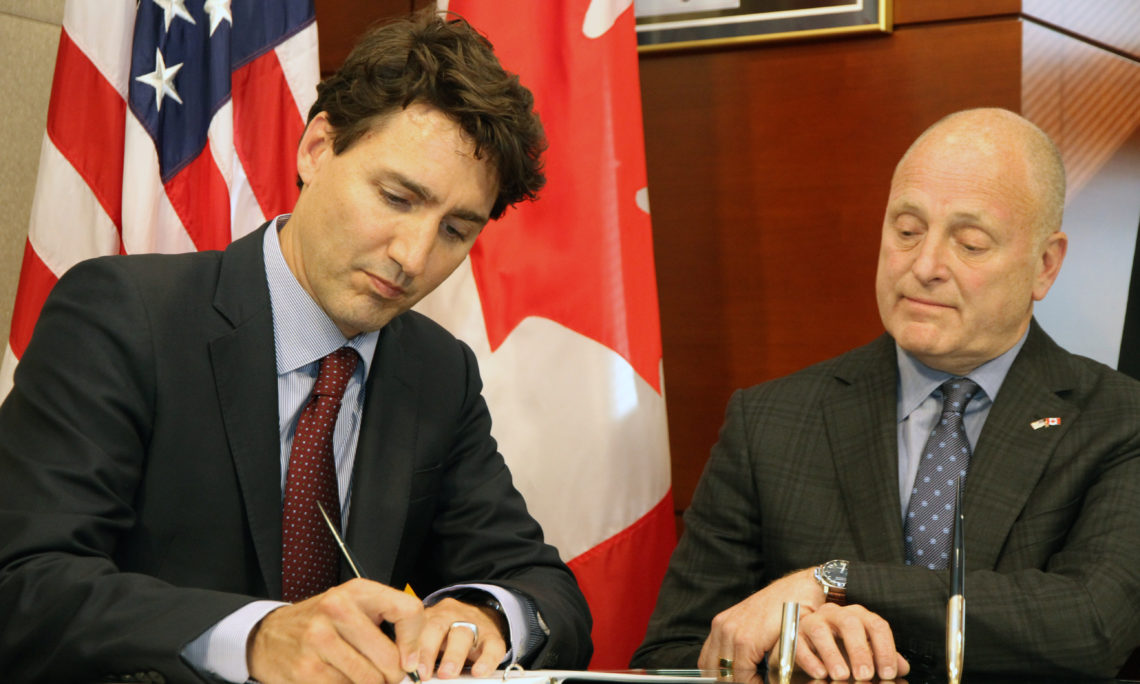 The President spoke by phone today with Prime Minister Justin Trudeau of Canada to accept Prime Minister Trudeau’s condolences for the terrorist attack in Orlando, Florida. President Obama expressed his own condolences on behalf of the American people for the death of Canadian citizen Robert Hall, who was recently killed by Abu Sayyaf terrorists in the Philippines. The leaders reaffirmed their shared commitment to confront the scourge of terrorism.