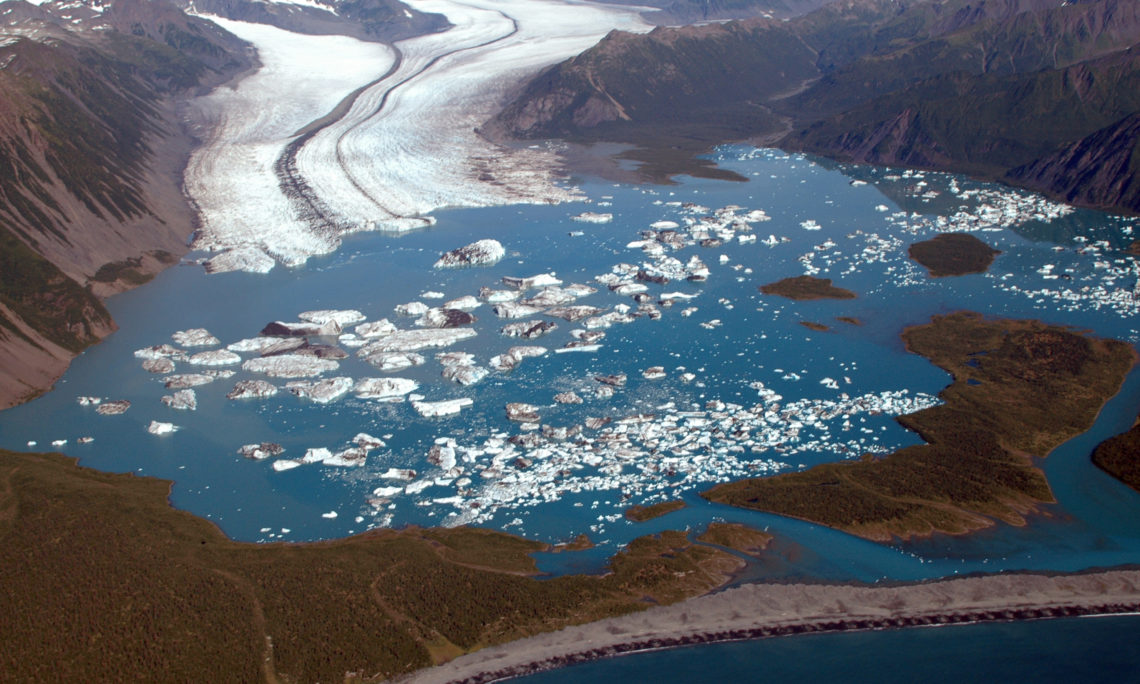 I have been focused on climate change for decades – not just because I’m a proud environmentalist, but because scientists have been crystal clear that climate change is likely to have significant security implications over the world, including in the United States. As Secretary of State, I have seen and heard firsthand how it is already beginning to have an effect on security and stability.

President Obama has understood this from the start, doing more than any president in history to address this global challenge. Today he built on the progress his administration has made by signing a Presidential Memorandum on Climate Change and National Security, establishing a framework for federal agencies to collaborate to ensure that climate change-related impacts are fully considered in the development of national security doctrine, policies, and plans.