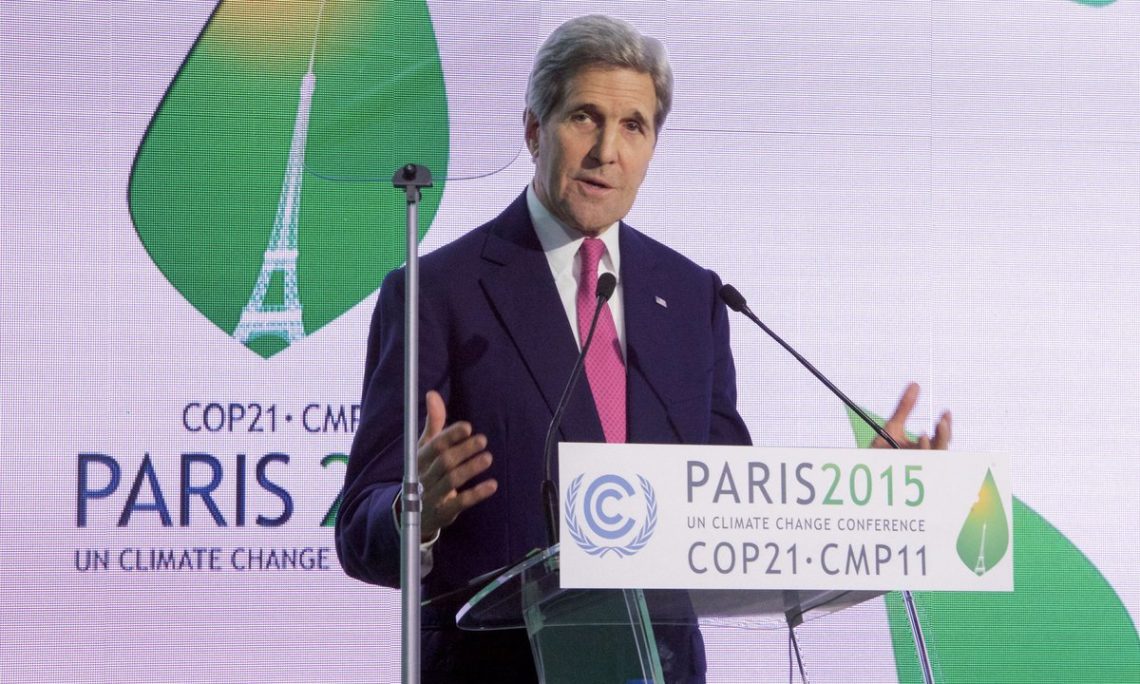 Nearly 200 nations made history in Paris last December, when they came together around the most ambitious, inclusive climate agreement ever negotiated. I was honored to represent the United States in those negotiations and to be in the conference hall as the text was gaveled in. Immediately following the adoption of the Paris Agreement, President Obama and I set out on a global push, urging our counterparts around the world to help ensure the swift implementation and early entry into force of the Agreement. On Earth Day of this year, I joined representatives from a record-breaking number of parties to sign the Agreement, signaling our nations’ intent to formally join it. Today, less than six months later, enough countries – representing enough of the world’s greenhouse gas emissions – have submitted their instruments to formally join. The Paris Agreement will enter into force in 30 days.