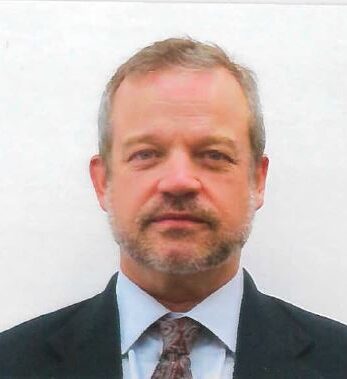 Bryan Koontz is the Consul and Principal Officer at U.S. Consulate Winnipeg. Bryan has previously served in our foreign missions in Saudi Arabia, Lebanon, Iraq, Afghanistan and Mongolia, as well as in our domestic offices in the areas of counter-terrorism, Iraq affairs, Canadian affairs, and Central American affairs. He is a 1990 graduate of St. John’s University, where he studied international relations and government, and a 2002 graduate from the Chicago-Kent College of Law, where he focused on international law. Before joining the Foreign Service in 2004, he served in a variety of capacities, including as both a prosecutor and a law enforcement officer at the state level.