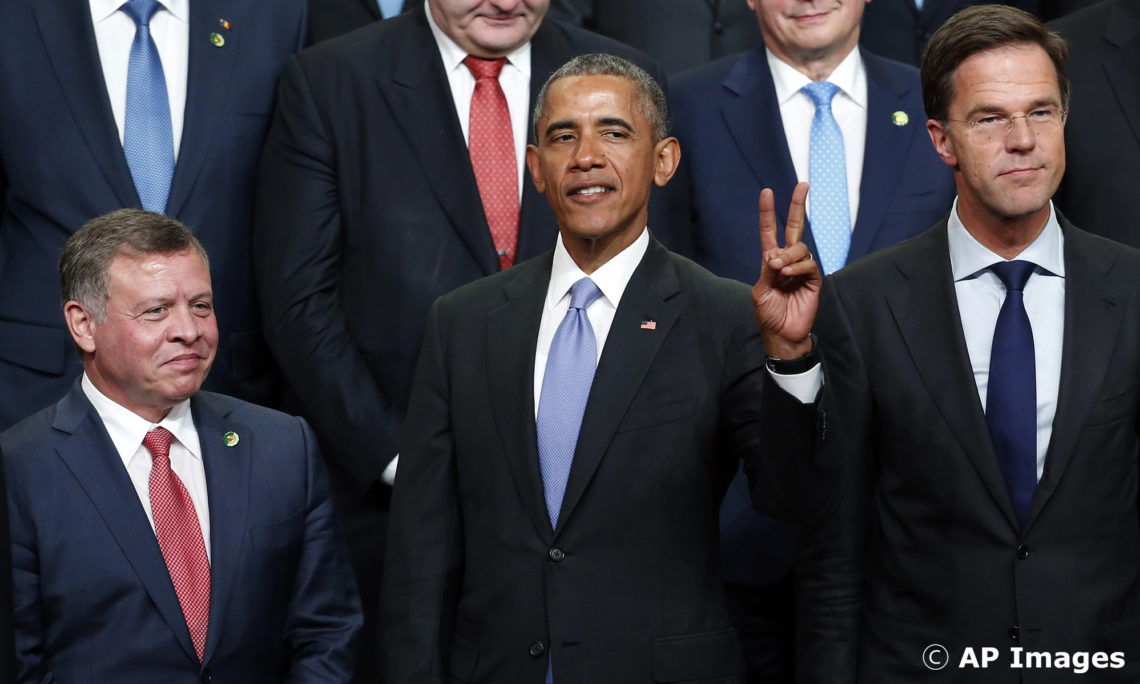 The threat of nuclear and radiological terrorism remains one of the greatest challenges to international security, and the threat is constantly evolving. We, the leaders, gathered in Washington, D.C. on the first day of April, 2016 on the occasion of the fourth Nuclear Security Summit, are proud to observe that the Summits have since 2010 raised awareness of this threat and driven many tangible, meaningful and lasting improvements in nuclear security.

Read the full communiqué at whitehouse.gov, and read more about the Nuclear Security Summit at nss2016.org/