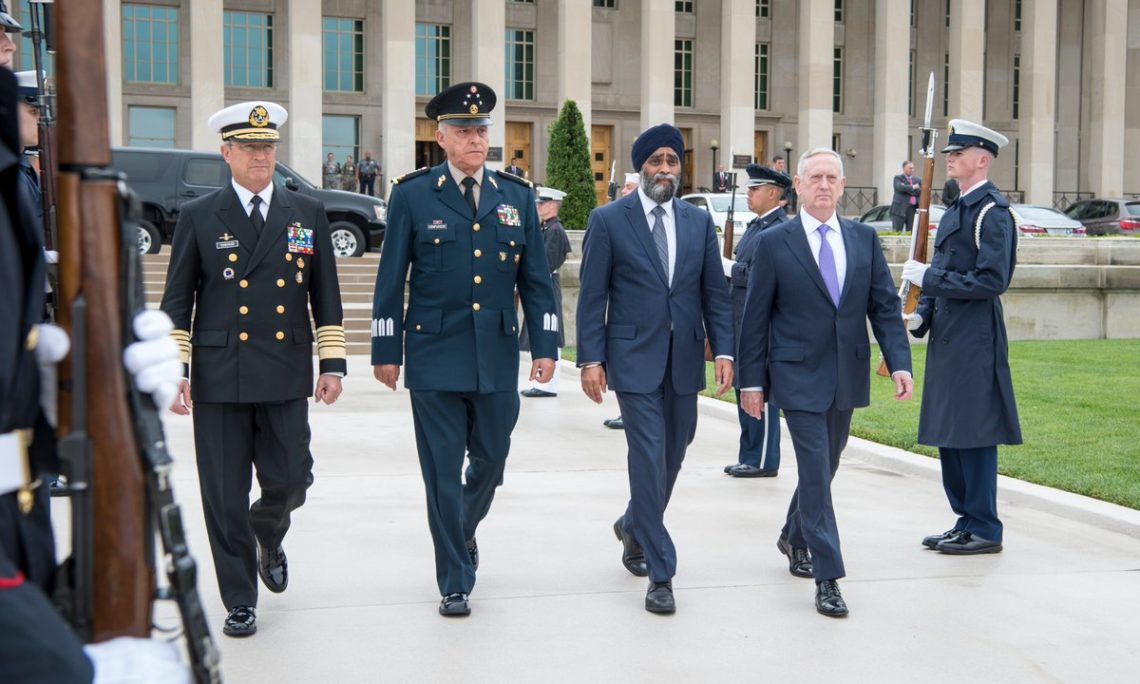 Read the full story at defense.gov!