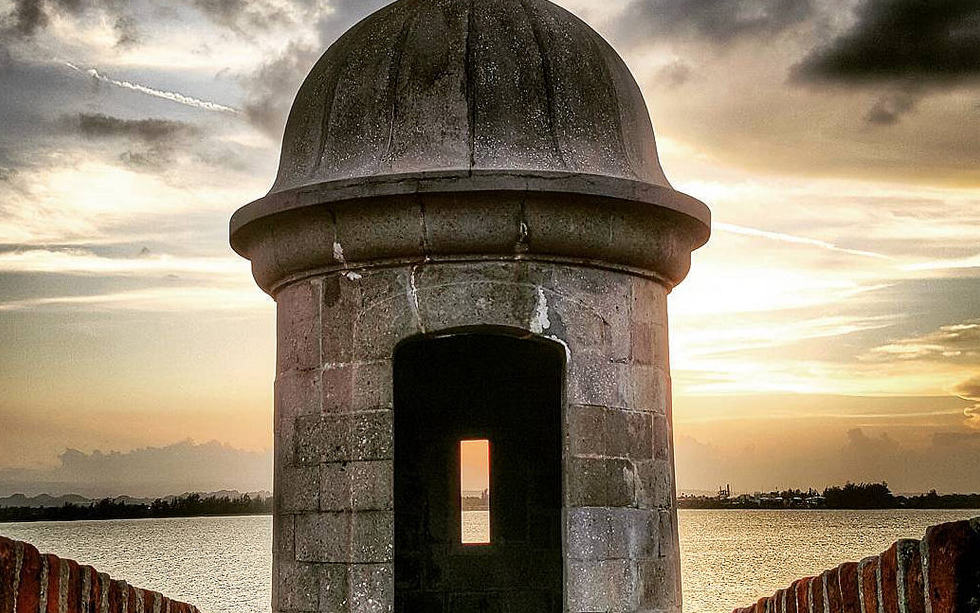 On August 25 2016, the U.S. National Parks Service celebrated 100 years. Highlighting U.S. National Parks as travel destinations, the contested promoted Canadian travel to the United States, and also commemorated the achievements of the National Park Service in exporting the idea of environmental protection and historic preservation around the world.