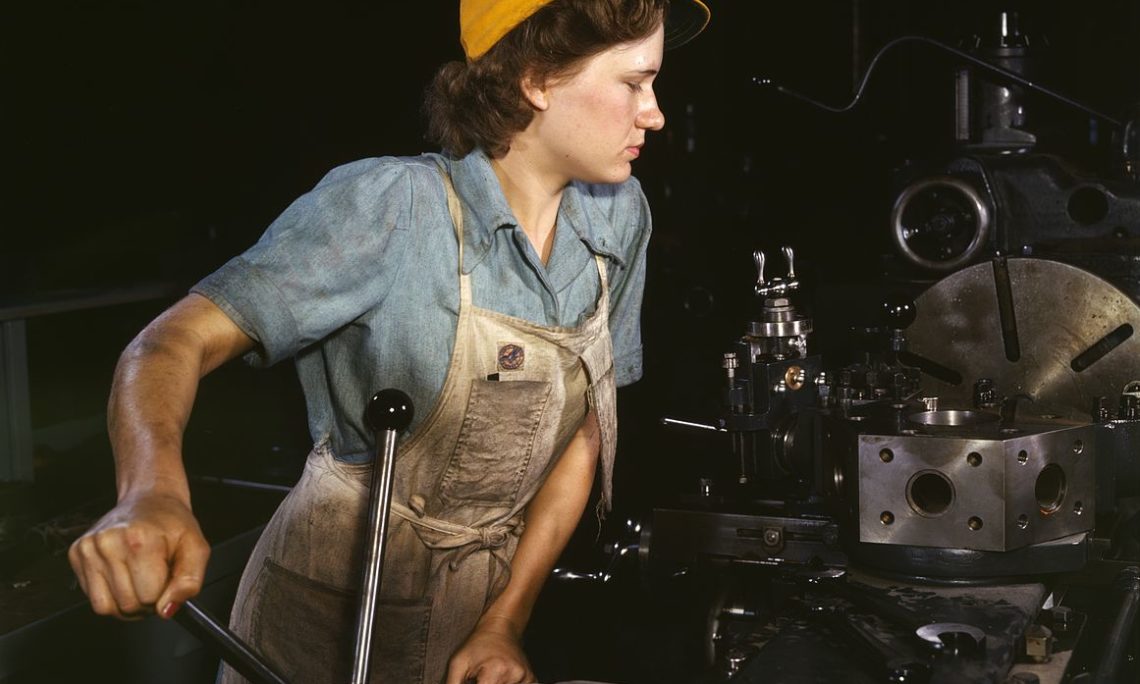 The strongest middle class the world has ever known was not built overnight. It was achieved by men and women who believed that living up to the promise of this Nation meant more than hoping for the best it meant toiling in the day, working through the night, and proving that theirs was a future worth fighting for. On Labor Day, we celebrate the grit and resilience of America’s workers and their families, and we recommit to reaching for a world in which they are afforded the rights and opportunities they deserve.