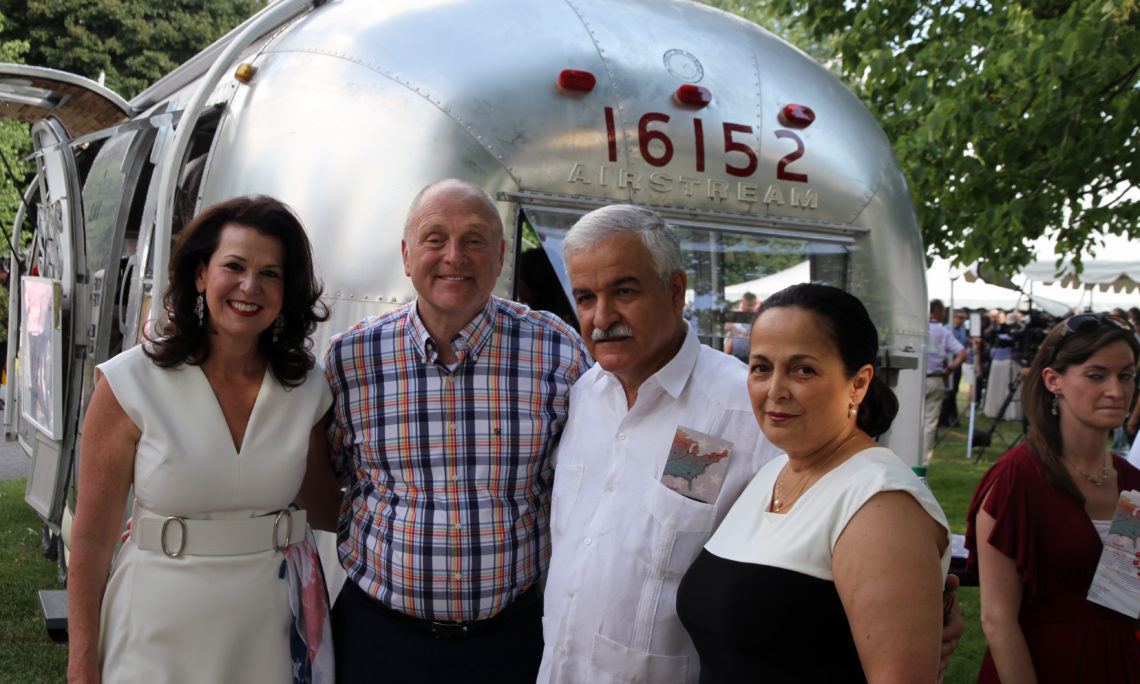 Ambassador Bruce Heyman and his wife, Vicki, welcomed more than 4,000 people to Lornado for this year’s 4th of July celebrations. Here are some photos and a video from the largest Independence Day party held outside of the United States! 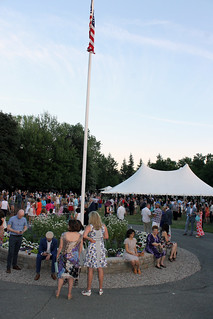