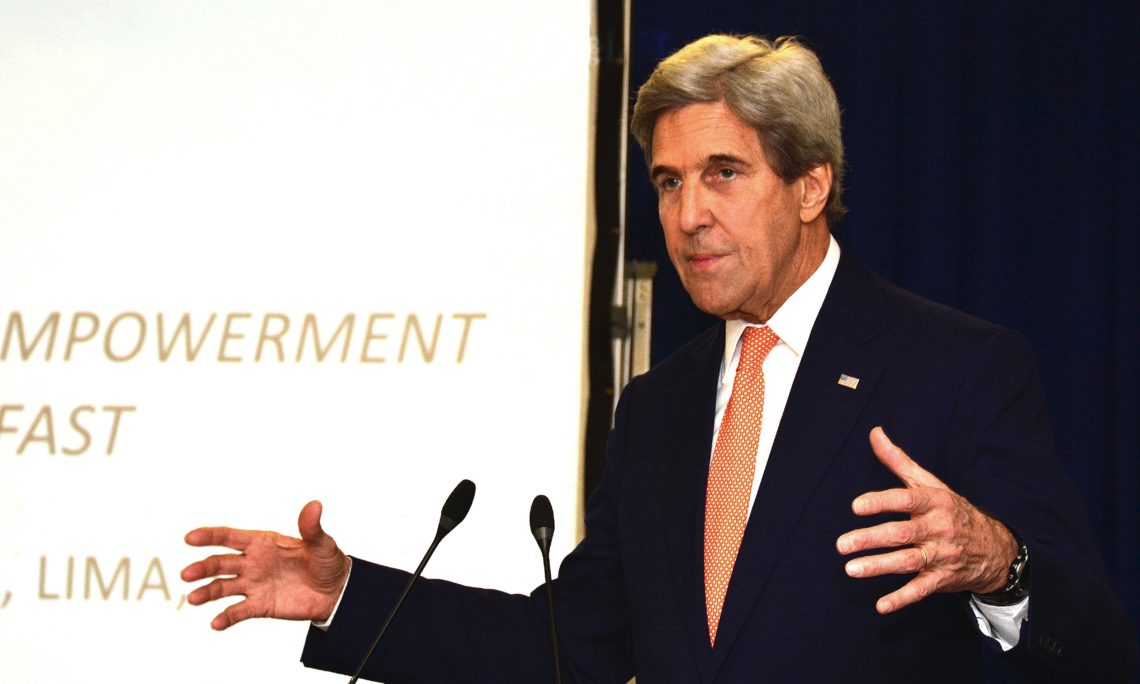 On the International Day for the Elimination of Violence Against Women, the United States reaffirms our belief that gender-based violence is never acceptable, that women and girls have the right to live free from violence, and that countries are stronger when homes, neighborhoods, and communities are safe for everyone.

Over the past year—indeed, throughout history—there have been far too many brutal acts of violence against women and girls. While some of these cases have captured international headlines, too often the victims are left to suffer in silence and anonymity. But increasingly we have seen efforts to shine a bright light on this issue and spur a strong public response: social media campaigns that reach millions with stories of survivors, prosecutors who take seriously their duty to hold perpetrators to account, programs that work to prevent violence from occurring in the first place, and people from all walks of life who are taking action and leading their communities to rise to the challenge of ending violence against women.

The United States is proud to be part of these efforts. Throughout the Obama Administration we have stood in solidarity with survivors while investing in the kind of infrastructures that are needed to prevent and respond to gender-based violence and address the harmful norms and stereotypes that often perpetuate it—here at home, and abroad.

In recognition of the 16 Days of Activism, which begin today and end, appropriately, on International Human Rights Day December 10, the State Department will highlight on social media the ways in which the United States and others have worked to confront this crime—in its many forms—and call on others to join us in ensuring this vital work continues.

The campaign makes clear that violence against women and girls is a human rights issue—and that everyone can and must act to end it. We must speak out against violence. We must support survivors and commemorate the victims. And we must stand together in our commitment to end violence against women and girls in all its forms. Together, we can and will make the progress needed to eliminate this scourge on our society.