Home Home / News & Events / Honoring the Victims of the Attack in Dallas, Texas 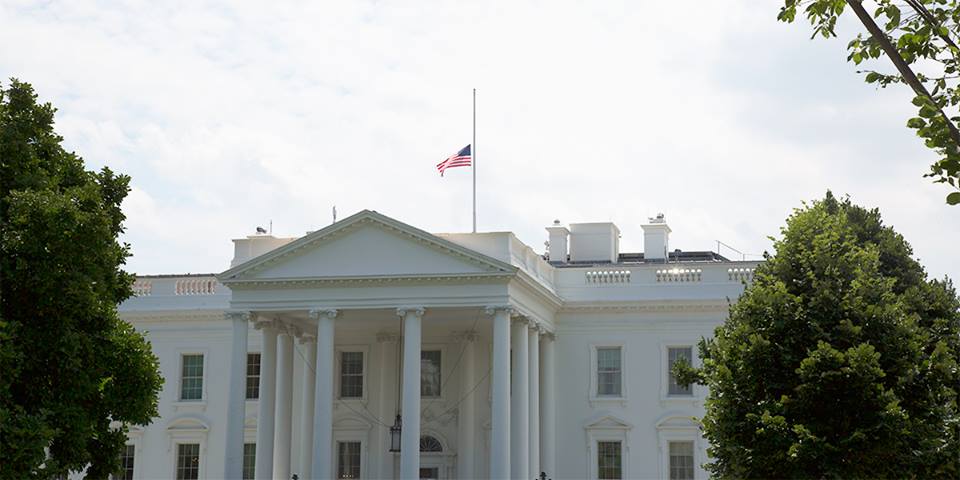 As a mark of respect for the victims of the attack on police officers perpetrated on Thursday, July 7, 2016, in Dallas, Texas, by the authority vested in me as President of the United States by the Constitution and the laws of the United States of America, I hereby order that the flag of the United States shall be flown at half-staff at the White House and upon all public buildings and grounds, at all military posts and naval stations, and on all naval vessels of the Federal Government in the District of Columbia and throughout the United States and its Territories and possessions until sunset, July 12, 2016.

Read the Presidential Proclamation at whitehouse.gov.