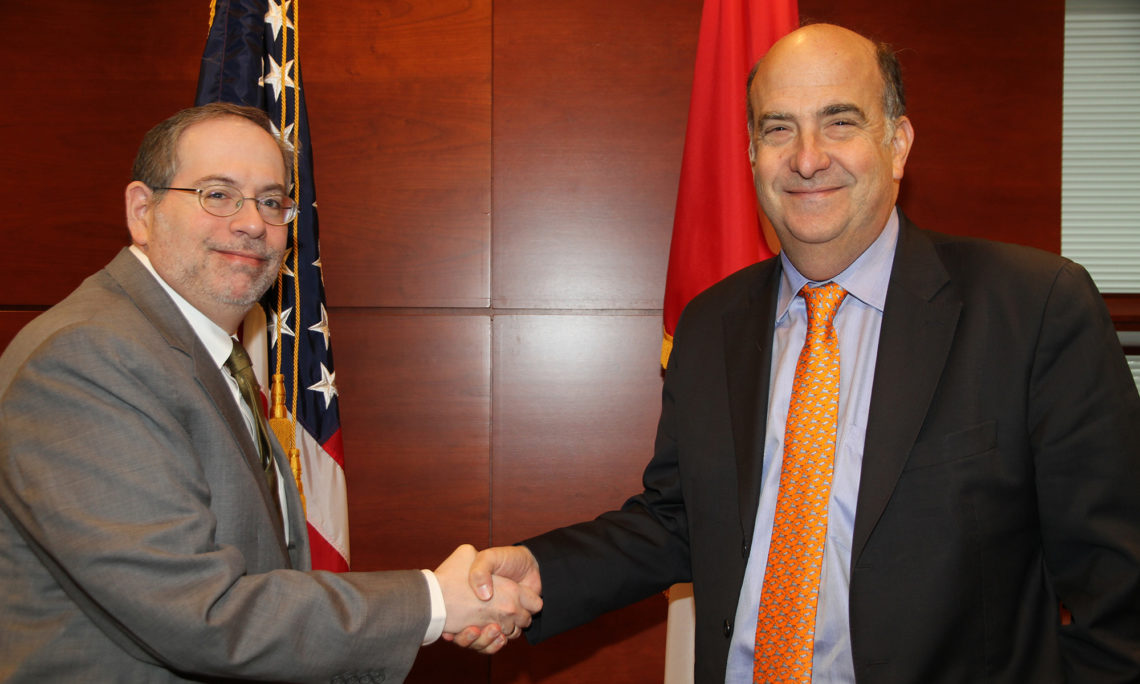 Department of State Haiti Special Coordinator Kenneth Merten is in Canada February 25 to review multilateral efforts in support of strengthened democratic institutions and processes in Haiti, in the lead-up to conclusion of the electoral process on April 24. Special Coordinator Merten will meet with senior Canadian government officials and other international partners engaged with the United States, as well as the government and people of Haiti, on a range of shared priorities. As stakeholders in Haiti’s future, members of the Haitian diaspora will also have an opportunity to exchange views with the Haiti Special Coordinator.