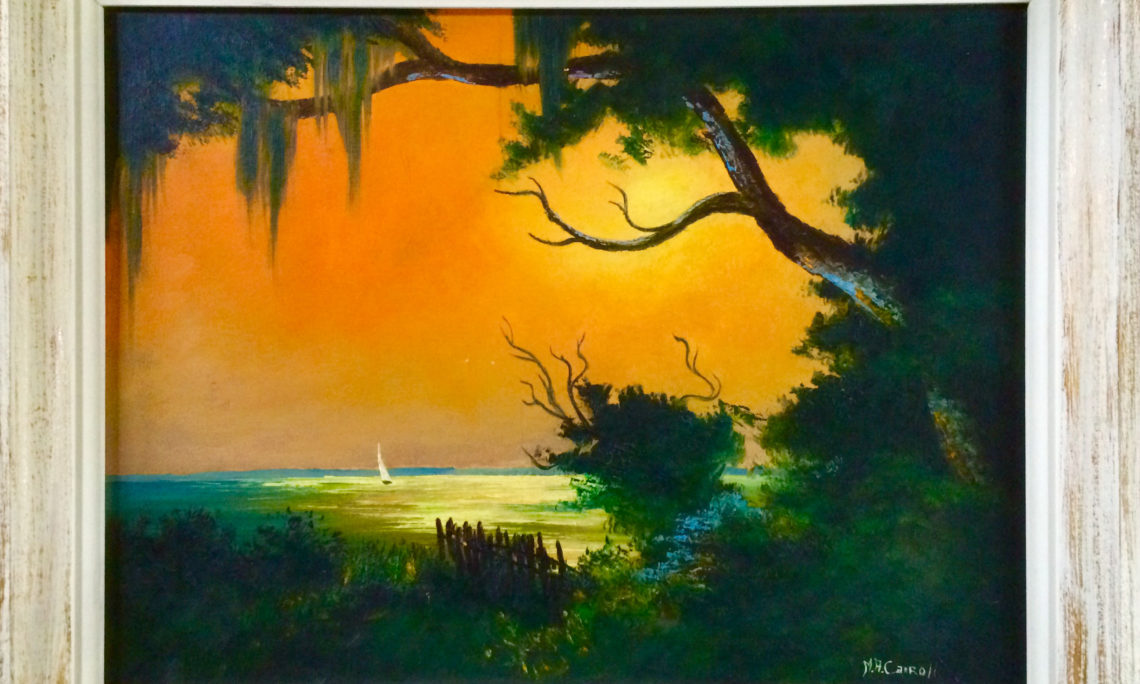 The Embassy of the United States and its Consulates across Canada are preparing to commemorate Black History Month through a series of events that will use the arts to encourage understanding and discussion.

The premier event will be an exhibit of paintings by the Florida Highwaymen at Ottawa’s SAW Gallery. The exhibit, curated by Guy Berube of LPM Projects, will be on display from February 5 to February 29.

The Florida Highwaymen were a group of 26 African-American landscape painters that formed during the 1950s in Fort Pierce, Florida. Their careers took shape in a time and place where pursuing a career as an artist presented an alternative to working in citrus groves and labor camps. Denied access to private galleries due to segregation, the Highwaymen made a living selling their work door to door and from their cars along Florida’s eastern coastal roads A1A and US 1.

Mary Ann Carroll, the only female artist in the group, will travel to Ottawa for the opening of the exhibition and will participate in a series of public events discussing her life, art, and experiences as a member of the group. In 2011, Mrs. Carroll travelled to Washington, D.C., and presented one of her works to First Lady Michelle Obama.

This exhibition coincides with Black History Month as a means to recall the artistic legacy of the Highwaymen through the complex histories of race relations in both the United States and Canada.

Each of the 30 works in the exhibit comes from the collection of Canadian Tony Hayton, who was introduced to the Highwaymen in 2000 and has supported their work ever since. Although the exhibit remains the largest of its kind, as well as the first to be presented in Canada, the works on view make up only a small fraction of the group’s total output, which is estimated to be anywhere from 250,000 to 400,000 paintings over a 60-year period.

A list of other Black History Month events presented by the U.S. Consulates across the country can be found below.