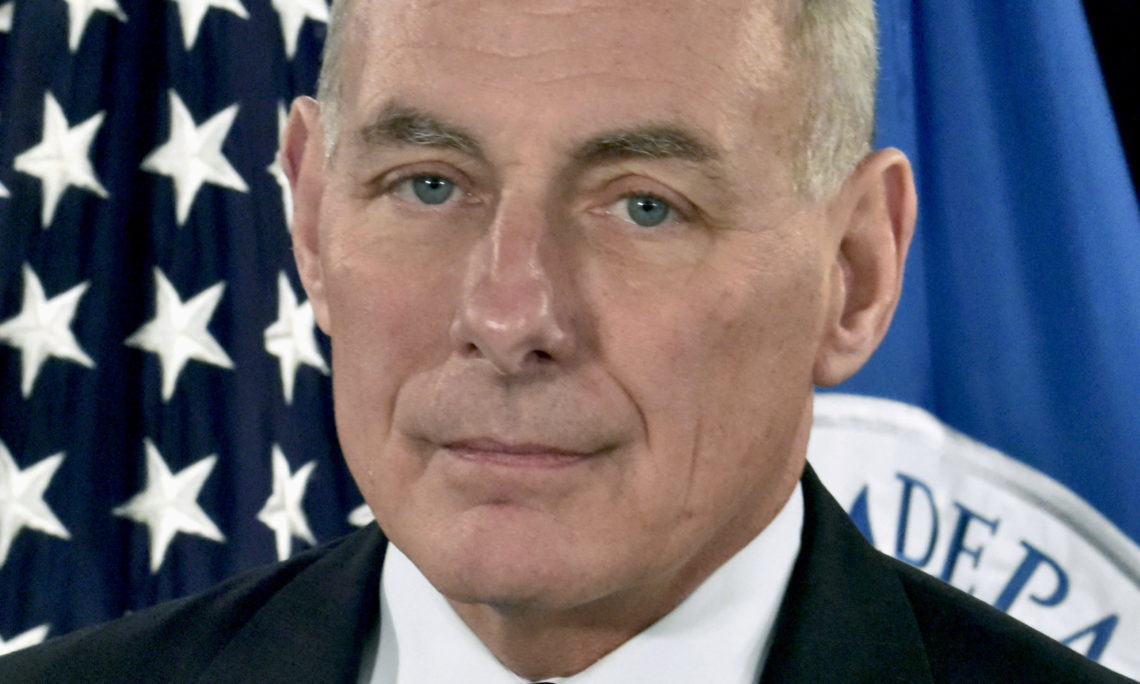 On Friday, March 10, Secretary of Homeland Security John Kelly will travel to Ottawa, Canada, where he will participate in bilateral meetings with multiple Canadian ministers to discuss U.S.-Canada collaboration across the broad spectrum of the DHS portfolio. Secretary Kelly will be accompanied by Chargé D’Affaires at U.S. Embassy Ottawa Elizabeth Aubin and DHS Deputy Assistant Secretary for International Engagement Matthew King, as well as Acting Commissioner of U.S. Customs and Border Protection Kevin McAleenan.