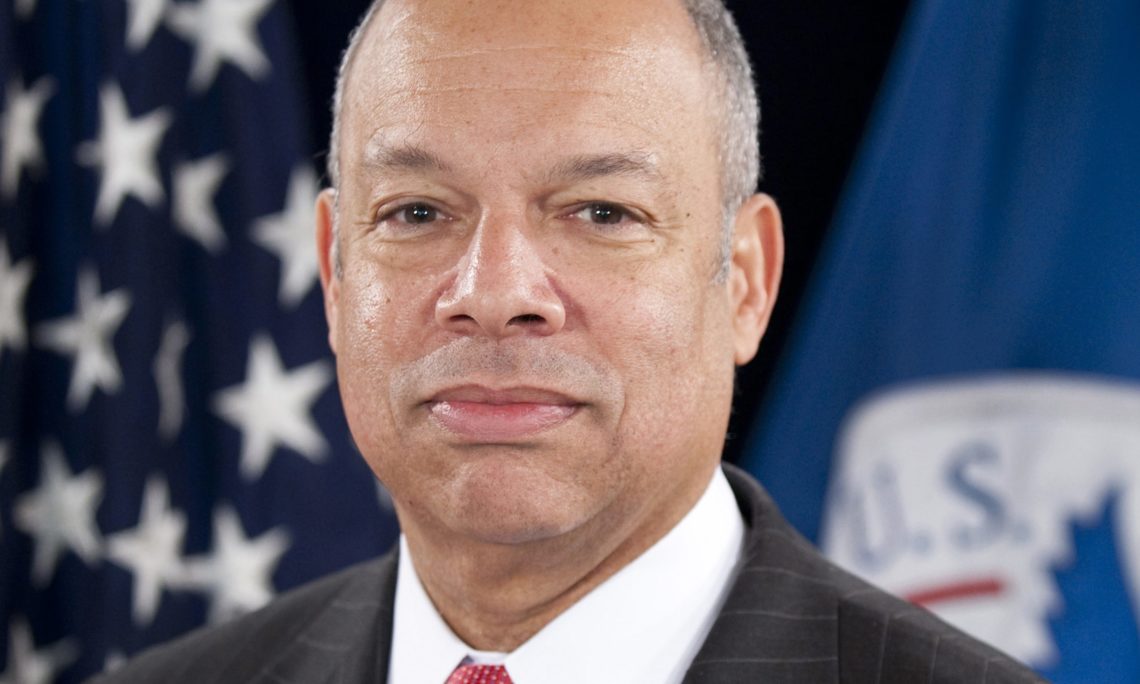 On October 27, Secretary of Homeland Security Jeh Johnson will visit Ottawa, Canada to participate in bilateral meetings with key counterparts. Discussions will focus on continued cooperation on priority issues for both governments, including efforts to enhance perimeter security and economic competitiveness. While in Canada, Secretary Johnson will meet with the Ministers of Public Safety Canada; Immigration, Refugees and Citizenship Canada; Justice Canada; and Transport Canada.

U.S. Ambassador to Canada Bruce Heyman will also participate in the discussions.