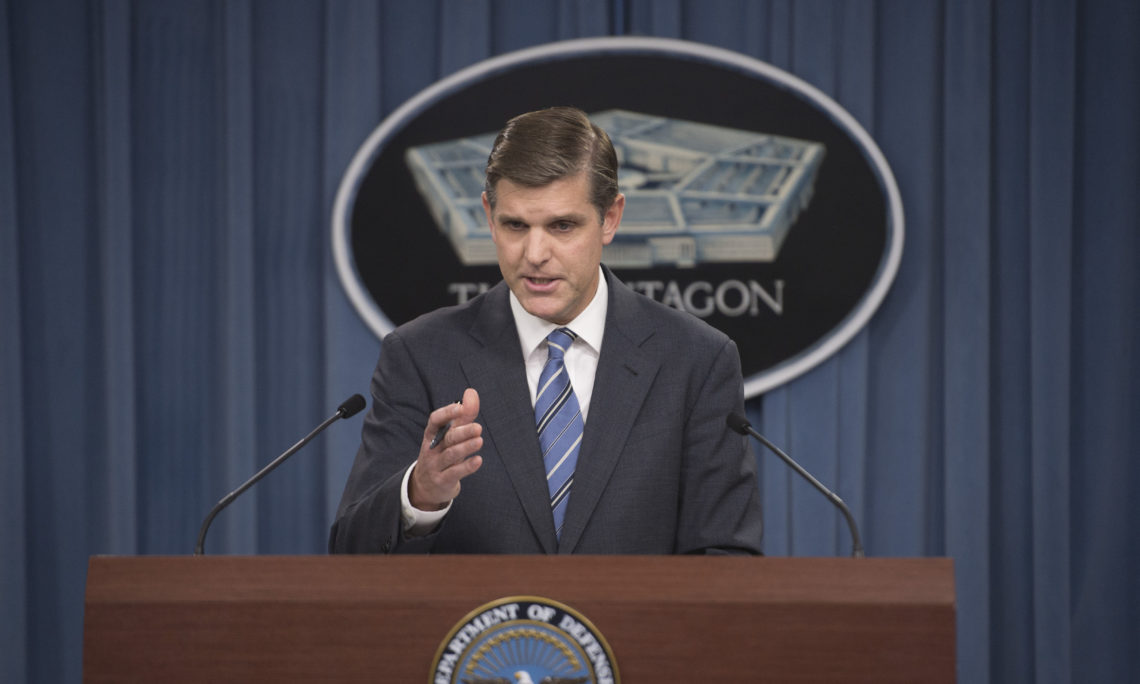 As Defense Secretary Ash Carter prepares to travel to Brussels this week to encourage greater contributions by NATO allies to accelerate the defeat of the Islamic State of Iraq and the Levant, Canada today announced it will step up its counter-ISIL efforts, Pentagon Press Secretary Peter Cook told reporters.

“The secretary sees these as significant contributions, and he greatly appreciates the decision by the [Prime Minister Justin] Trudeau government to step up Canada’s role in the campaign at this critical time,” he said.

Canada’s announcement coming on the heels of last week’s decision by the Dutch to join the air campaign in Syria, adds momentum to what Carter will ask of other nations during his 4th NATO Ministerial.

“As the secretary has said, the United States is willing to lead the coalition and the fight against ISIL, but the barbaric group poses a threat to every nation, so every nation should join the fight,” Cook said. Nations unable to contribute militarily should consider financial or humanitarian contributions and help to rebuild war-torn areas such as Ramadi, he added.

The secretary’s NATO agenda will also include President Barack Obama’s decision to quadruple funding for the European Reassurance Initiative, which would enable the United States to strengthen its robust military presence in Europe, enhance partner capabilities, and improve U.S. ability to uphold Article 5 commitments to NATO members, Cook said.