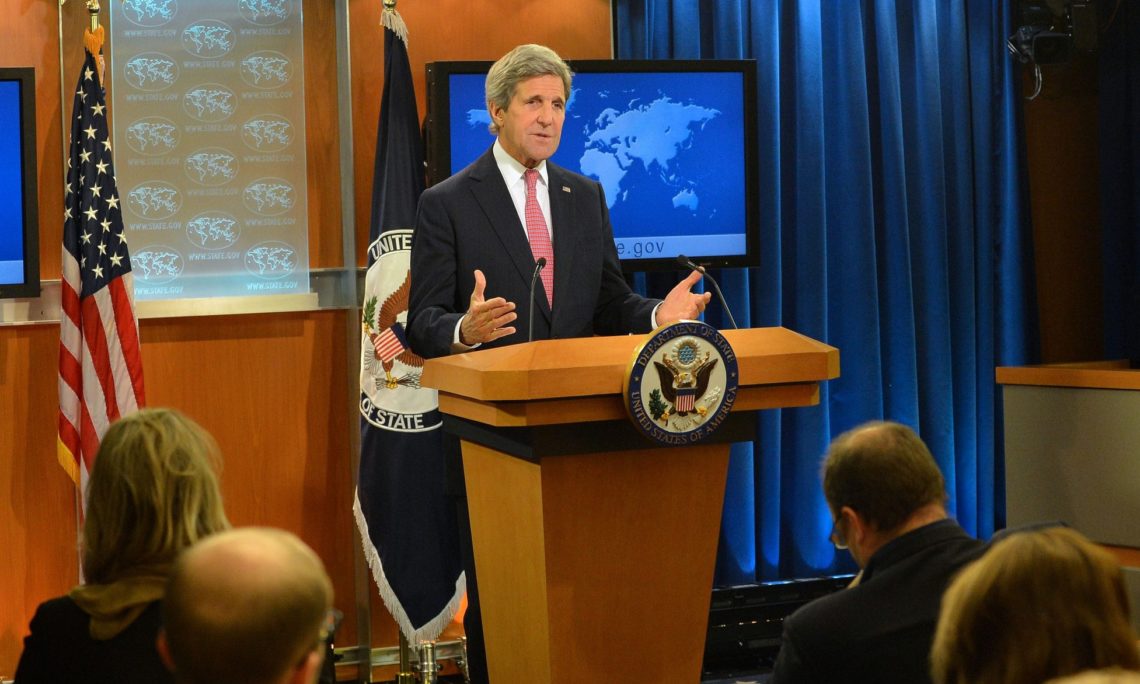 “In the arena of human rights, every government – every government – has the ability to improve, including the United States. The point that we make over and over again is that respecting human rights isn’t just a moral obligation; it’s an opportunity to harness the full energy of a country’s population in building a cohesive and prosperous society. And it doesn’t jeopardize stability; it enhances it. And you can measure that in country after country where human rights are respected, people are happier, people are freer to pursue their own designs, happier and freer to be artistic and creative, to be entrepreneurial, to make a difference in the building of the community.”

Read Secretary John Kerry’s remarks on the Country Reports on Human Rights Practices for 2015, and then read the full report at state.gov!