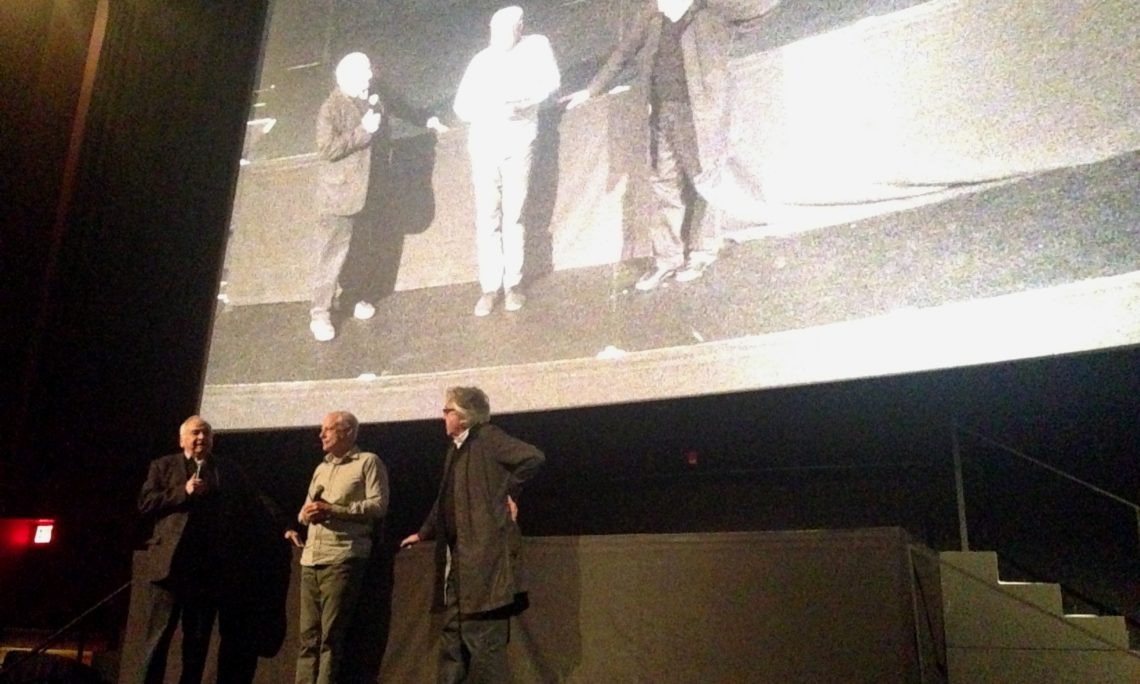 On November 6, two days before the U.S. Election, the Power Plant Contemporary Art Gallery hosted the screening of the latest edition of Political Advertisement, a project collaboration between New York City artists Antoni Muntadas and Marshall Reese that features a study on U.S. election politics through a visual iconography of political television advertisements from 1952 to 2016. The event, which was attended by cultural, academia and students, was hosted at the Hot Docs cinema and included a panel discussion between the two artists. The Consulate supported the project through a U.S. Mission grant and attended the event, panel and dinner to further discuss the project with the artists and with the Power Plant Contemporary Art Gallery board.