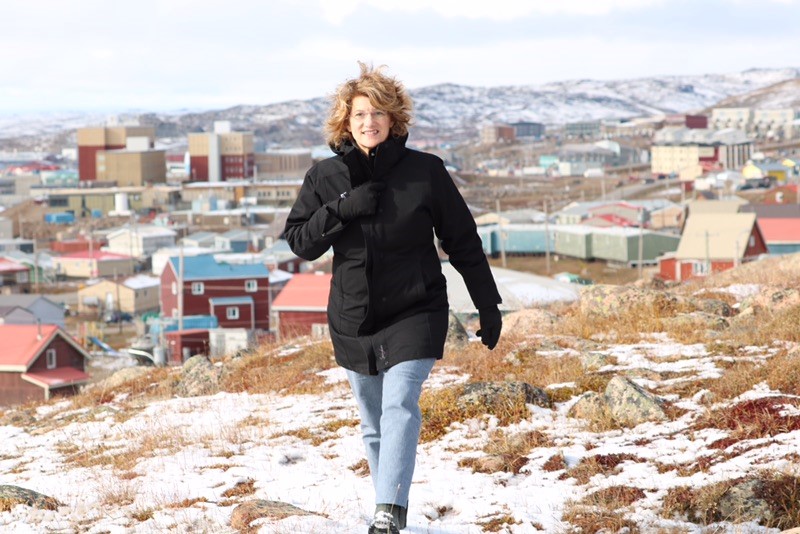 During her visit, she met with the Honorable Premier Joe Savikataaq, Mayor of Iqaluit Madeleine Redfern, and other elected leaders including Minister of Health and Finance Georges Hickes and Assistant Deputy Minister of Intergovernmental Affairs Sara Flaherty and Assistant Deputy Minister of Enviornment Steve Pinksen. She also met with representatives of the RCMP, Canada Border Services Agency, Iqaluit Chamber of Commerce, Qikiqtani Inuit, and Qulliq Energy where they discussed priorities for Nunavut and ways to promote collaboration between the U.S. and Canadian Arctic.