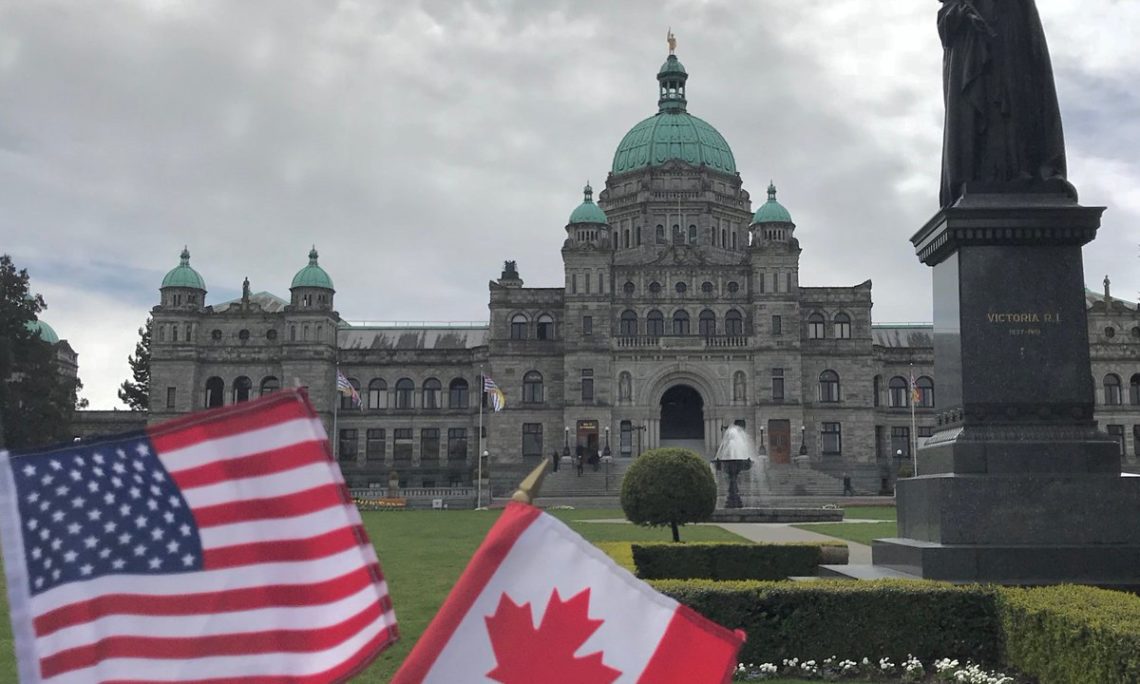 The United States and Canada held the sixth round of negotiations to modernize the Columbia River Treaty regime April 10-11 in Victoria, British Columbia.  U.S. and Canadian negotiators discussed issues related to flood risk management, hydropower, and ecosystem benefit improvement.  U.S. negotiators continued to use the U.S. Entity Regional Recommendation for the Future of the Columbia River Treaty after 2024 as a useful guide during the negotiations.

The Department of State leads a U.S. negotiating team comprised of representatives from the Bonneville Power Administration, the U.S. Army Corps of Engineers Northwestern Division, the Department of the Interior, and the National Oceanic and Atmospheric Administration. The next round of negotiations will take place June 19-20, in Washington, D.C.

For more information on the Treaty and upcoming Town Halls, please visit: https://www.state.gov/p/wha/ci/ca/topics/c78892.htm