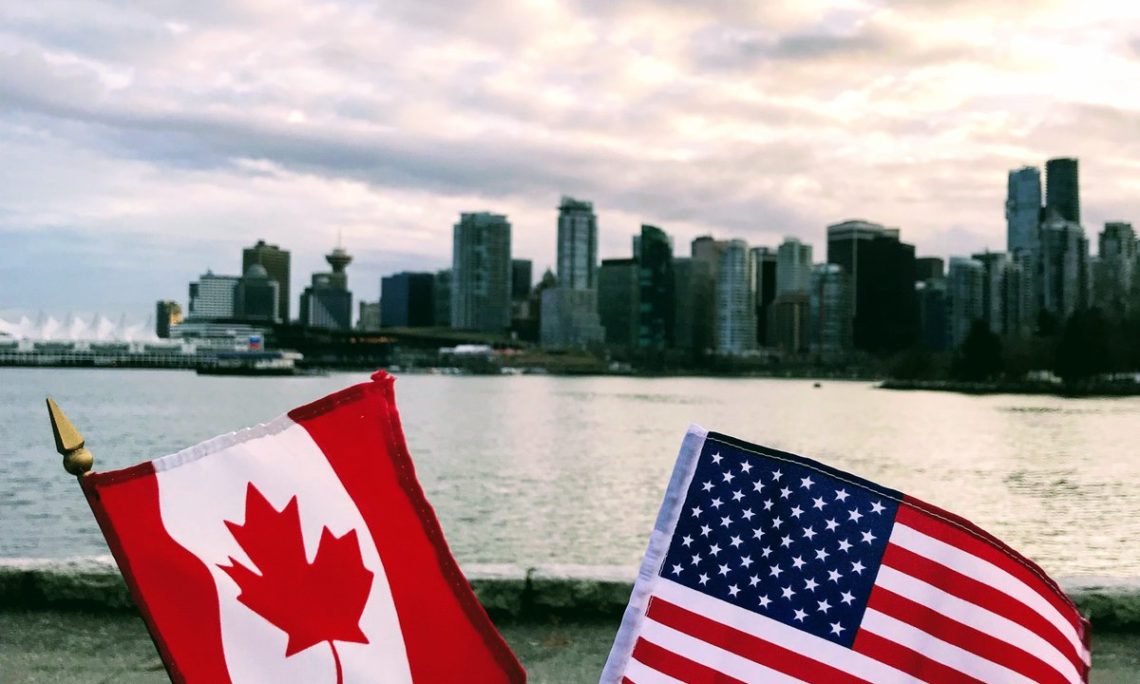 The United States and Canada held the fourth round of negotiations to modernize the Columbia River Treaty regime December 12-13 in Vancouver, British Columbia. Building on information shared during previous rounds, the U.S. and Canadian negotiators discussed U.S. priorities including continued careful flood risk management; reliable and economical power supply maintenance; and ecosystem benefit improvement. Negotiators continued to take into account the views of the people who live and work in the Columbia River Basin.

Jill Smail is the U.S. Chief Negotiator for the Columbia River Treaty. The U.S. negotiating team is comprised of representatives from the Bonneville Power Administration and the U.S. Army Corps of Engineers Northwestern Division; the Department of the Interior; and the National Oceanic and Atmospheric Administration. The next round of negotiations will take place February 27-28 in Washington, DC.

The U.S. negotiating team will hold regular town hall meetings throughout the Columbia River Basin to hear from the U.S. public on the modernization of the Columbia River Treaty regime. The last town hall took place September 6 in Portland, Oregon and the next one is planned for early 2019.

For more information on the Treaty and upcoming Town Halls, please visit: https://www.state.gov/p/wha/ci/ca/topics/c78892.htm.