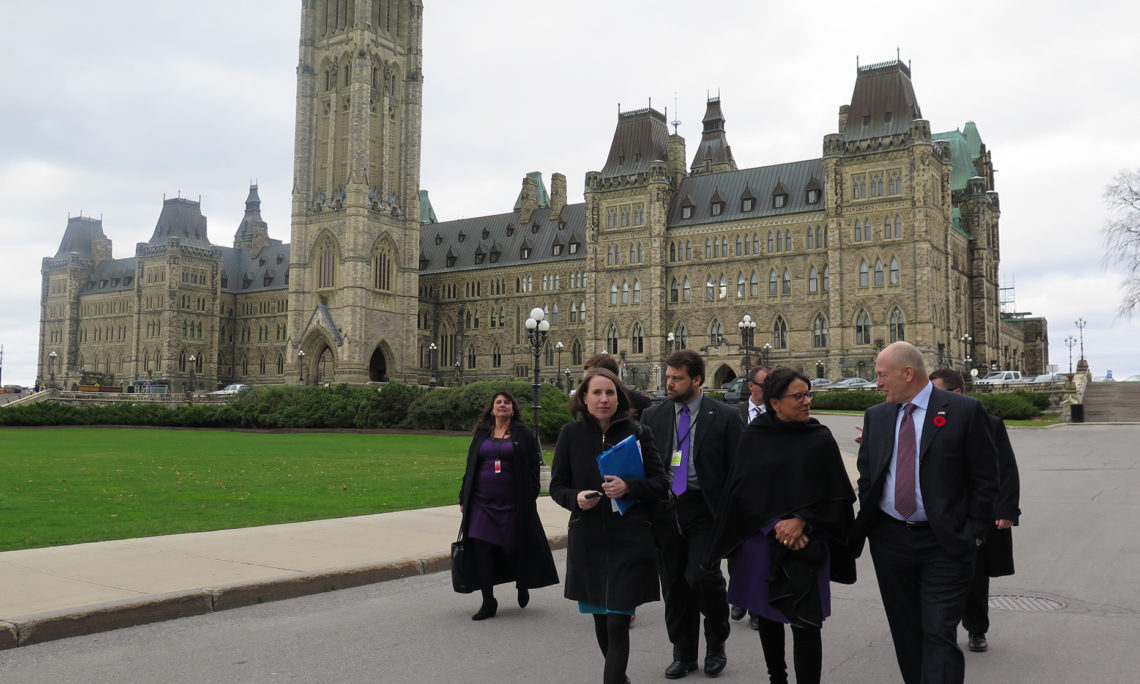 U.S. Secretary of Commerce Penny Pritzker arrived in Ottawa today for her first official visit to Canada. The two-day trip will include meetings and events in Ottawa and Toronto highlighting the close and vibrant economic relationship between the United States and Canada.

In meetings with Canadian Prime Minister Stephen Harper, Minister of Industry James Moore and Minister of International Trade Ed Fast, Secretary Pritzker reaffirmed the United States’ strong commitment to work to enhance the $700 billion bilateral trade relationship — already the largest in the world. The Secretary also gave the keynote address at a luncheon sponsored by the American Chamber of Commerce in Canada on the themes of North American competitiveness and innovation.

Secretary Pritzker will continue her Canadian visit with a trip October 31st to Toronto, where she will attend the fourth North American Competitiveness and Innovation Conference (NACIC) alongside her Canadian and Mexican counterparts.