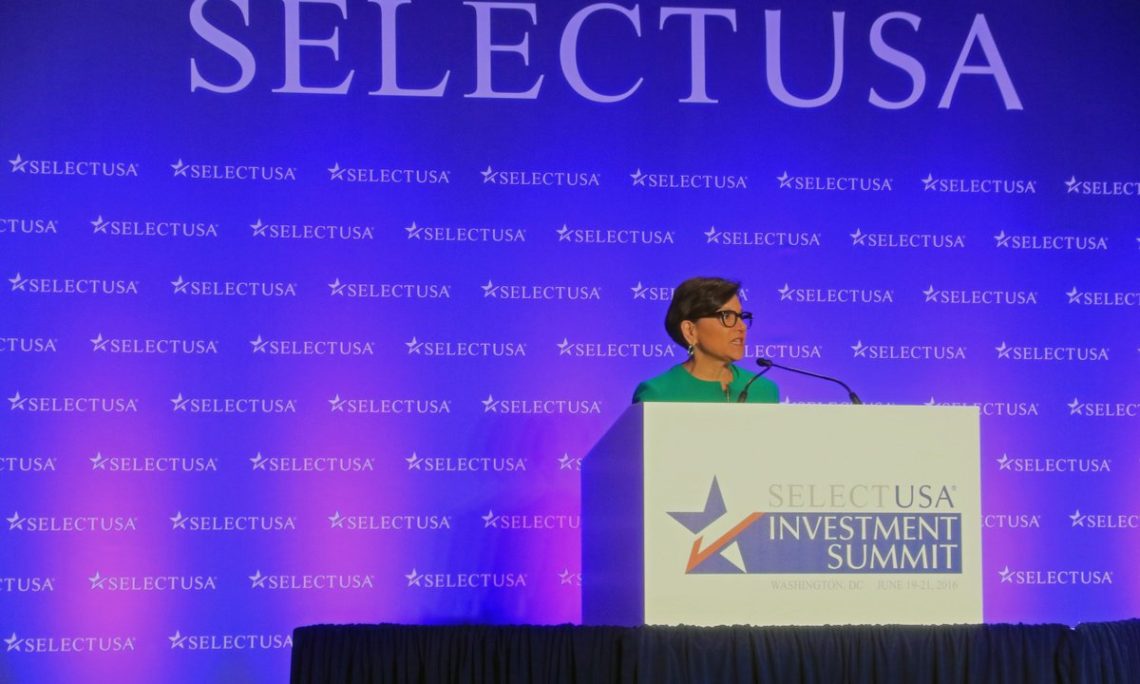 On Wednesday, June 29, U.S. Secretary of Commerce Penny Pritzker will join President Obama in Canada at the North American Leaders’ Summit (NALS), hosted by Prime Minister Justin Trudeau. This year’s Summit will focus on four pillars: climate, energy, and the environment; economic competitiveness; regional and global issues; and security and defense. President Obama will address a joint session of the Canadian Parliament, and the event will feature various roundtables and discussions surrounding this year’s four pillars.

Read the press release at commerce.gov!