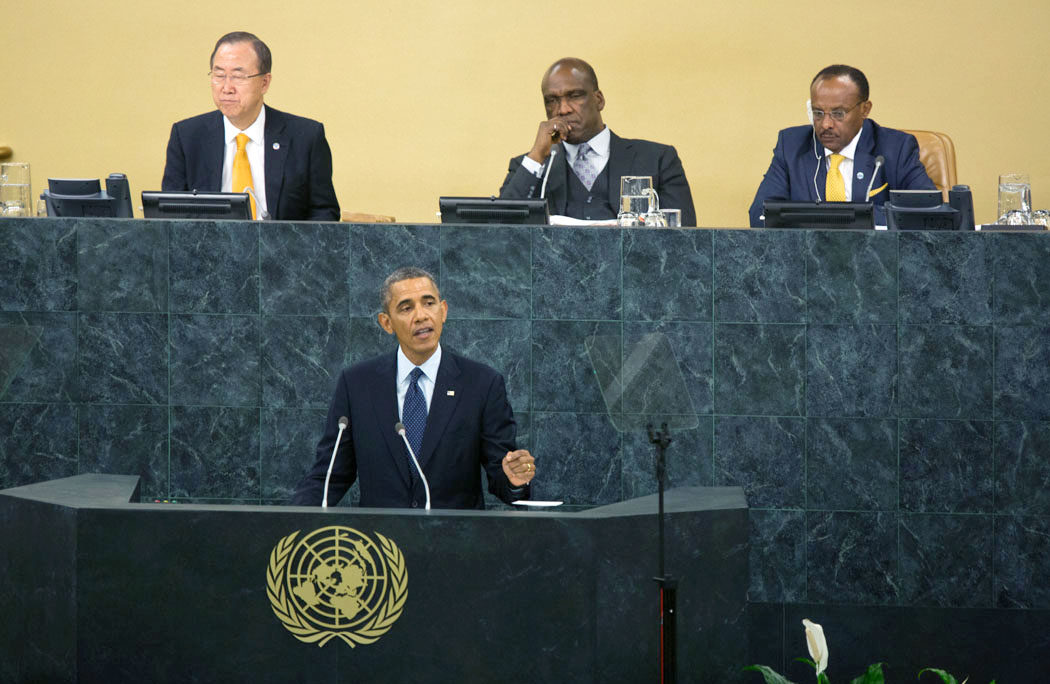 On September 20, President Obama will host a Leader’s Summit on Refugees on the margins of the 71st session of the UN General Assembly. Earlier this week, U.S. Ambassador to the United Nations Samantha Power met with Permanent Representatives to the United Nations and others representing the co-hosts for the Summit – Canada, Ethiopia, Germany, Jordan, Mexico, Sweden and the UN Secretary General. The Leaders’ Summit co-hosts pledged to work closely together to advance the objectives of the Summit, not only through direct action but also through concerted efforts to urge and support robust action by other UN Member States.