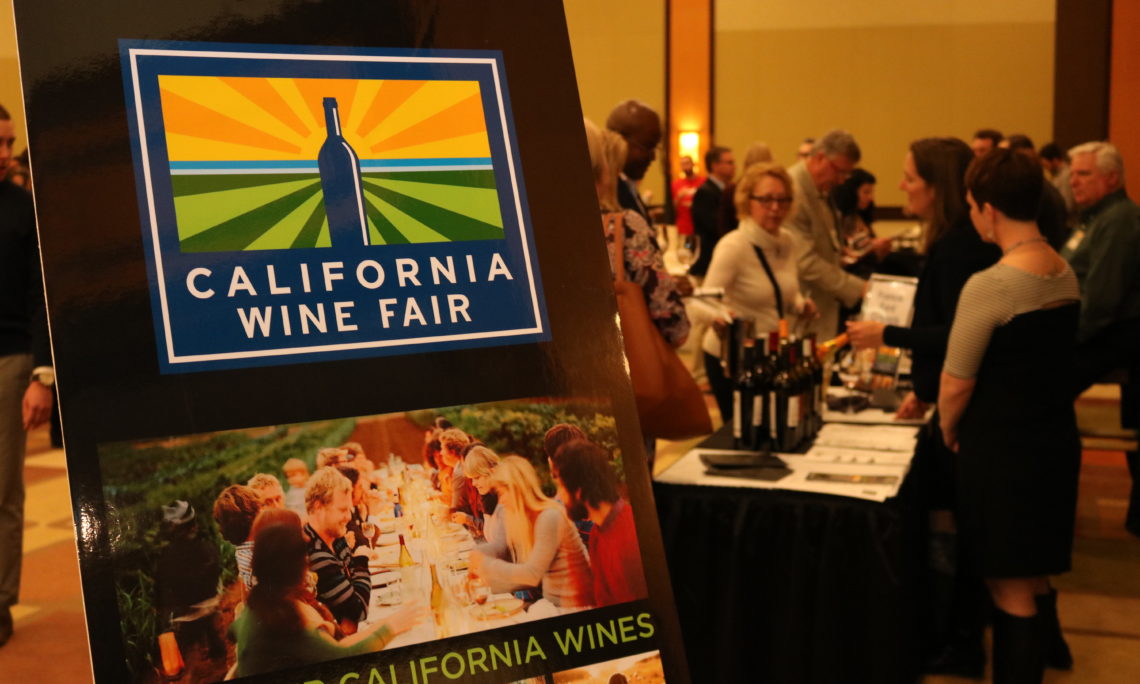 Did you know that Canada is the largest export market for U.S. wines? Canada imports more than 6.6 million cases of wine annually – about 90% of which come from California!

Proudly sponsored by the U.S. Mission to Canada and the United States Foreign Agricultural Service, 2017 is the 38th anniversary of the California Wine Fair. This cross-Canada celebration of California’s wine community began as a single-city event in Ottawa in 1980 and is now the largest annual wine tour across Canada.

More than 100 wineries and brands, pouring more than 500 wines from all growing regions of California, will participate in the tour, which is expected to draw 8,000 trade and consumers across Canada.

The tour is touching down in Québec, Montréal, Ottawa, Toronto, Halifax, Vancouver, and Calgary between March 28 and April 25.  For more information about the events, please visit www.calwine.ca and www.discovercaliforniawine.com.