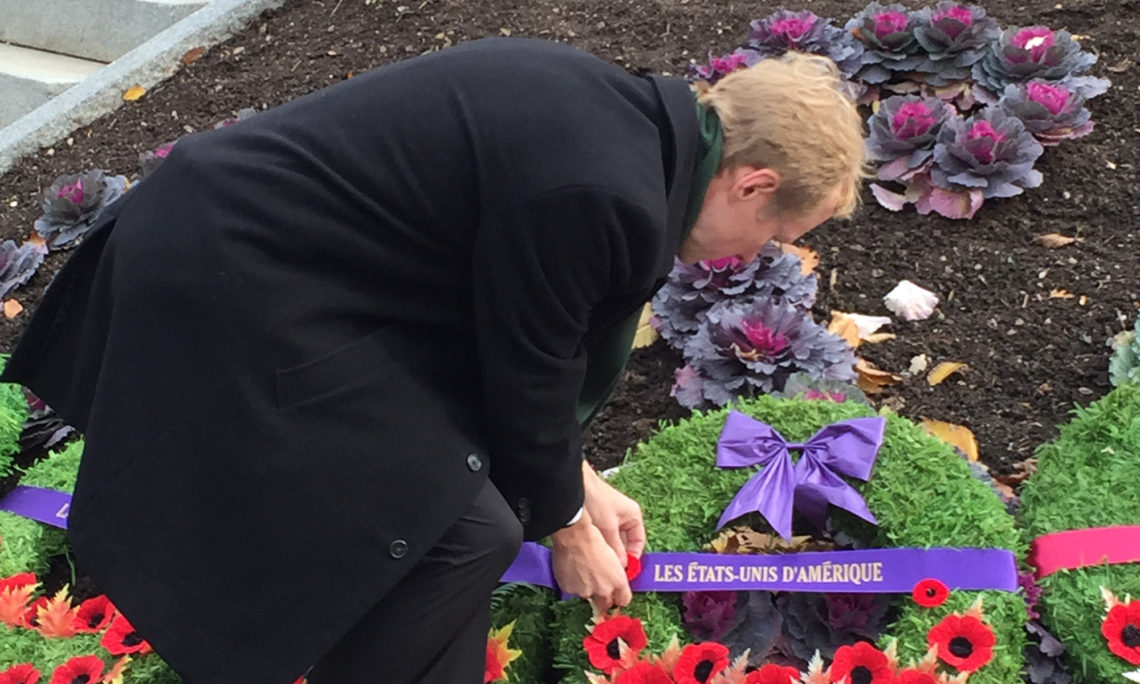 CG VanKoughnett attended the Remembrance Day commemoration and laid a wreath at the Cross of Sacrifice on the Plains of Abraham in Quebec City. Attendees including veterans and dignitaries observed a moment of silence to honor fallen soldiers who gave their lives in the First World War, the Second World War, the Korean War, and the war in Afghanistan.

The first Remembrance Day in Canada was observed on November 11, 1931, after a bill was passed by the House of Commons.