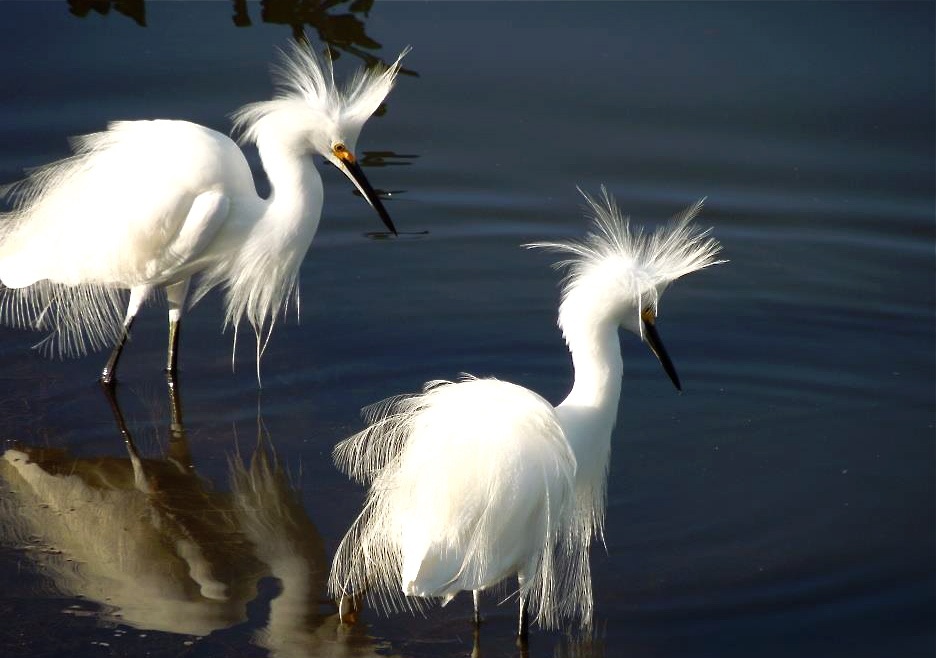 August 16 marked the 100th anniversary of a treaty signed between the United States and Canada, a treaty that has led to a century’s worth of conservation efforts aimed at protecting some of Earth’s most precious animals: migratory birds. The Migratory Bird Treaty signed by these two nations (actually, Great Britain signed for Canada) in 1916 was the first of its kind and has proved to be a worthwhile investment.