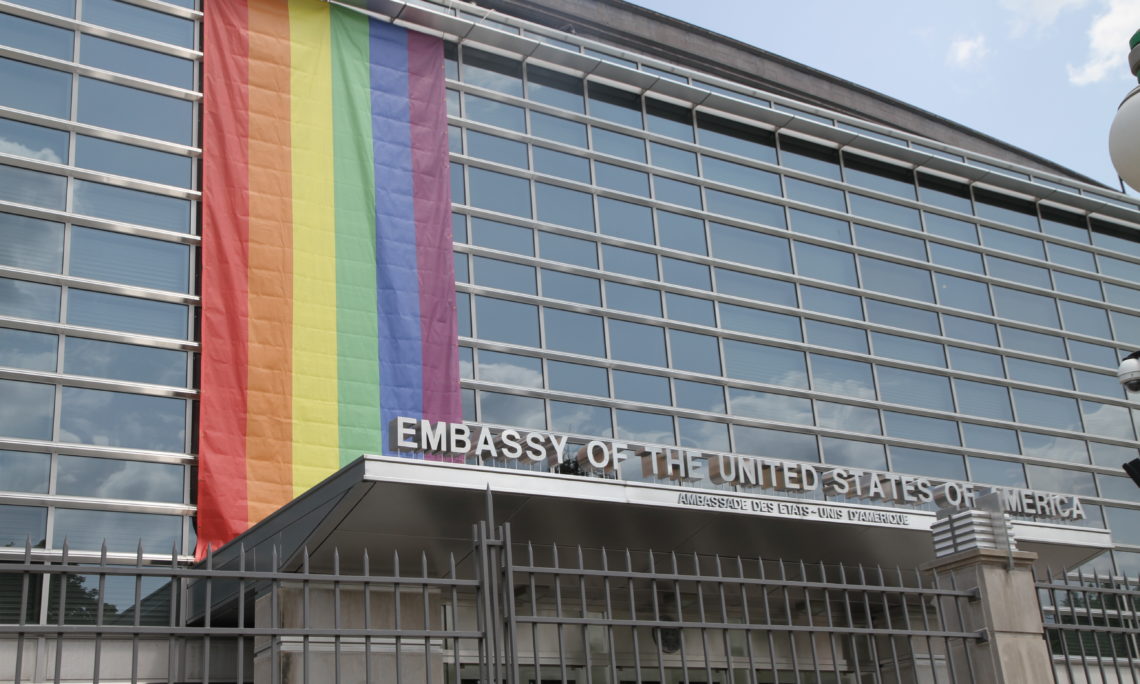 “As a mark of respect for the victims of the tragic and senseless acts of violence that‎ occurred in Orlando, Florida, on June 12, the United States Embassy in Ottawa, Canada, will make available a condolence book for members of the public and diplomatic community who wish to express their sympathy to the victims and their families.

“As President Obama shared yesterday when he spoke about this tragedy, an attack on any American — regardless of race, ethnicity, religion or sexual orientation — is an attack on all Americans and on the fundamental values of equality and dignity that define us as a country.

“The United States is very appreciative of the many gestures and statements of sympathy and support we have received from the Canadian people, including yesterday’s expression of condolence from Prime Minister Trudeau, and for the vigils that have taken place or are planned throughout Canada.”