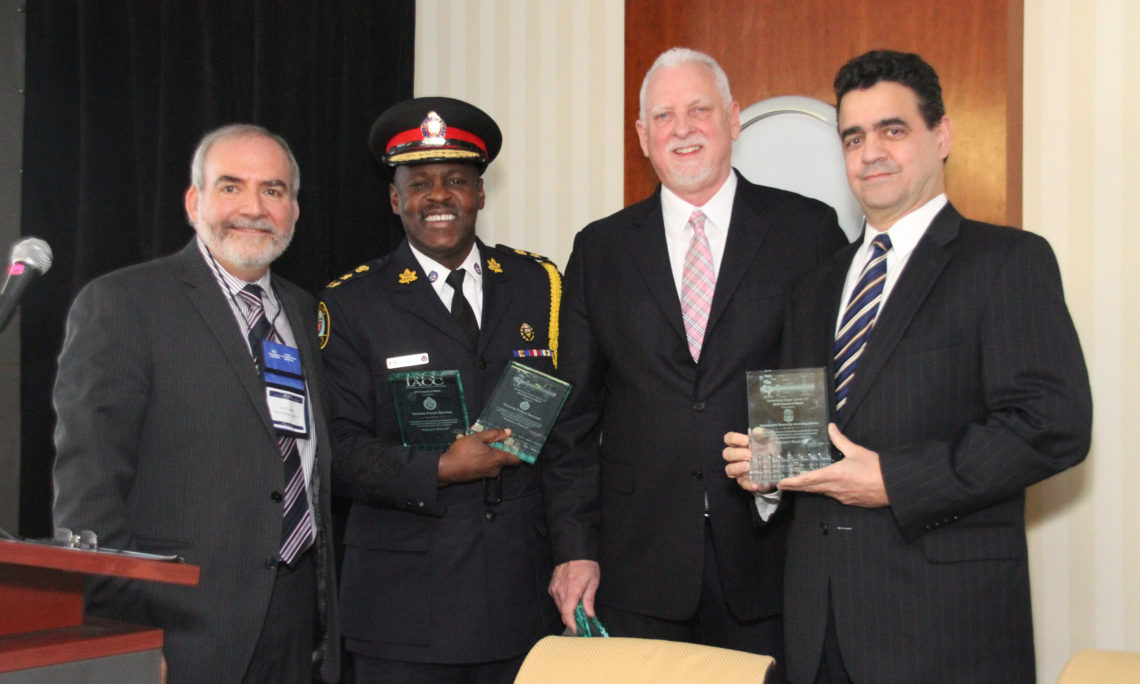 On December 2, 2015, Consul General Juan Alsace provided the keynote address at Toronto’s 20th Annual Fraud and Anti-Counterfeiting Conference on the importance of intellectual property rights and laws in fostering continued economic growth and innovation in both the United States and Canada.

Attended by law enforcement, government, and business representatives, the Consul General noted during his keynote the existing bilateral cooperation that the “U.S. and Canada stand together on intellectual property rights” but stressing that “The TPP agreement raises the bar for IP protection in its member countries.”