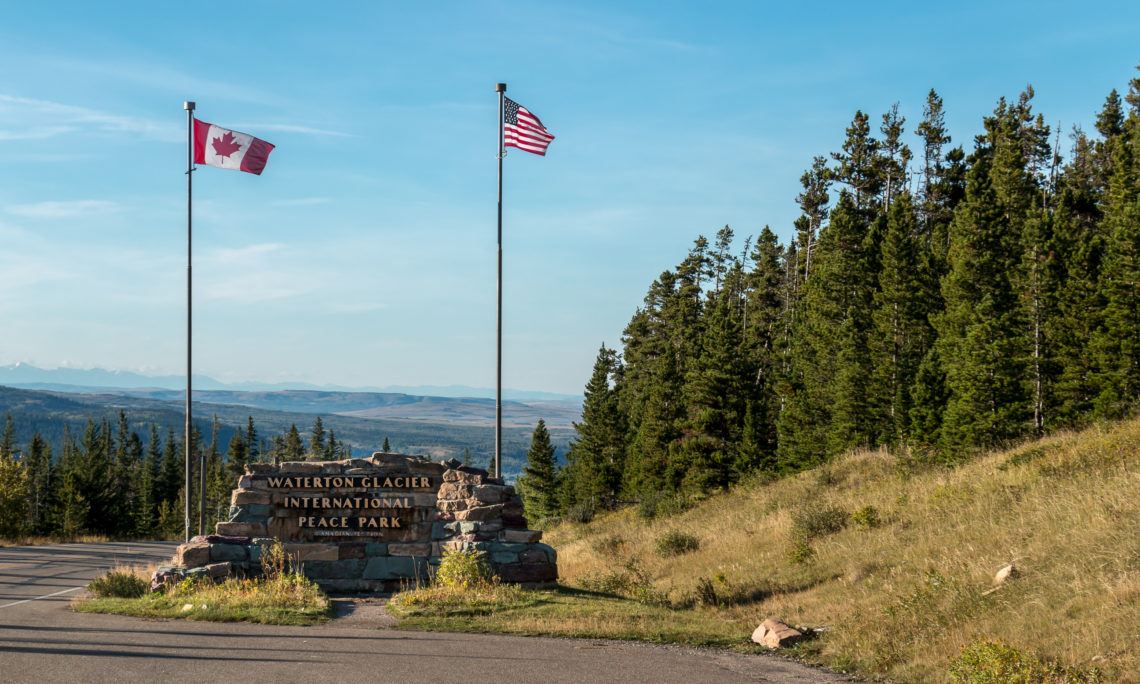 In celebration of the 100th anniversary of the National Park Service, let us thank all those who — through their dedication to the mission of the NPS — help our country build on the legacy left by all those who came before us. As we look to the next century and embrace the notion that preserving these public spaces in ways that engage, reflect, and honor all Americans has never been more important, let us summon the foresight and faith in the future to do what it takes to protect our National Parks for generations to come.