Click to learn about our Public Affairs Virtual Grants Program

Enroll for alerts at step.state.gov.

As we mark the beginning of Joseph R. Biden’s term as President of the United States today, the U.S. Embassy and Consulates remain committed to…

U.S. Chargé d’Affaires Katherine Brucker, on behalf of the U.S. government, signed the new General Coordination Agreement on the Use of the Radio Frequency Spectrum…

The U.S. Department of State is pleased to announce the 2021 Young Leaders of the Americas Initiative (YLAI) Fellowship Program.

Chargé d’Affaires Katherine Brucker on Events at the Capitol

The Canadian Government announced that effective January 7, 2021, all airline passengers age 5 years of age or older will be required to test negative…

The text of the following statement was released by the Governments of the United States of America, Australia, Canada, New Zealand, and the United Kingdom

“Today is the day when U.S. citizens exercise one of their most precious rights, the right to vote.  It is a hallmark of our free…

ERGI focuses on the minerals and metals that make advanced batteries and renewable energy technologies possible and promotes mining that adheres to labor laws, respects… 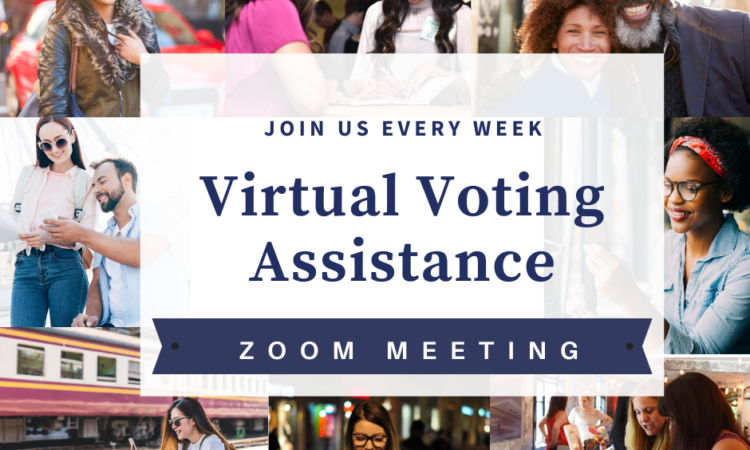 "On behalf of all Americans, I extend my sincerest condolences to the family and friends of the Right Honourable John Turner."

The CDC, public health and regulatory officials, Canada, and the U.S. FDA are investigating a multistate outbreak of Salmonella Enteritidis infections linked to peaches.

August 22, 2020 Location:  Ottawa, Canada Event:  The Ottawa Police Service has reopened the area of Mackenzie King Bridge and the pedestrian path along Colonel By Drive. Additional…

U.S. and Concerned Nations Stand Together for Democratic Change in Venezuela

Joint Declaration of Support for Democratic Change in Venezuela

The text of the following declaration was released by several members of the Lima Group, the International Contact Group, the European Union, the United States, and…